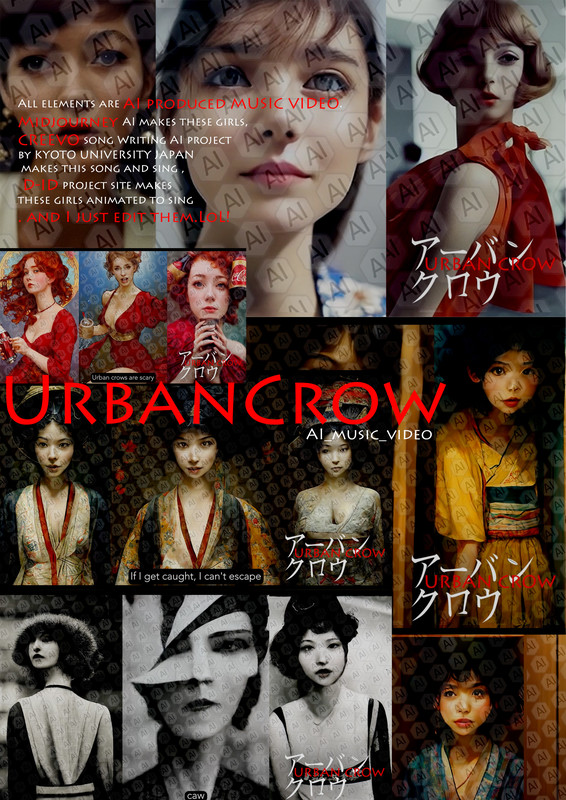 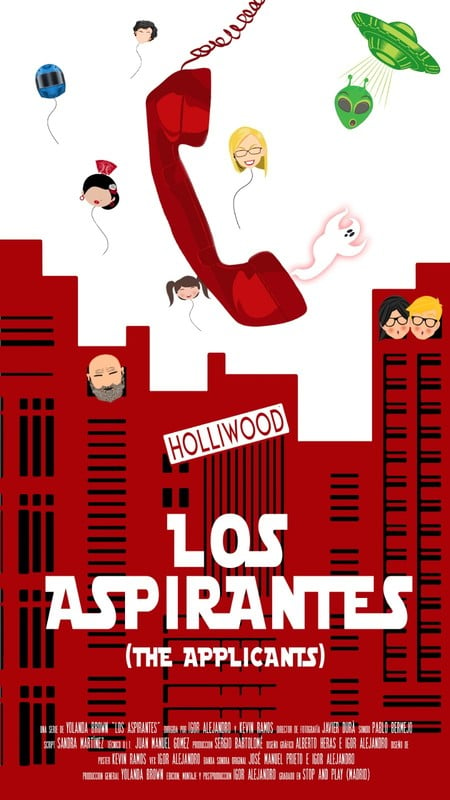 About Project It is a hilarious comedy set in an office called Holliwood where everything turns into a desaster. Every single person in the office is tempted into getting a better job and they compete with the applicants for that purpose. Most of the situations a really surrealistic and funny so you never know what […] 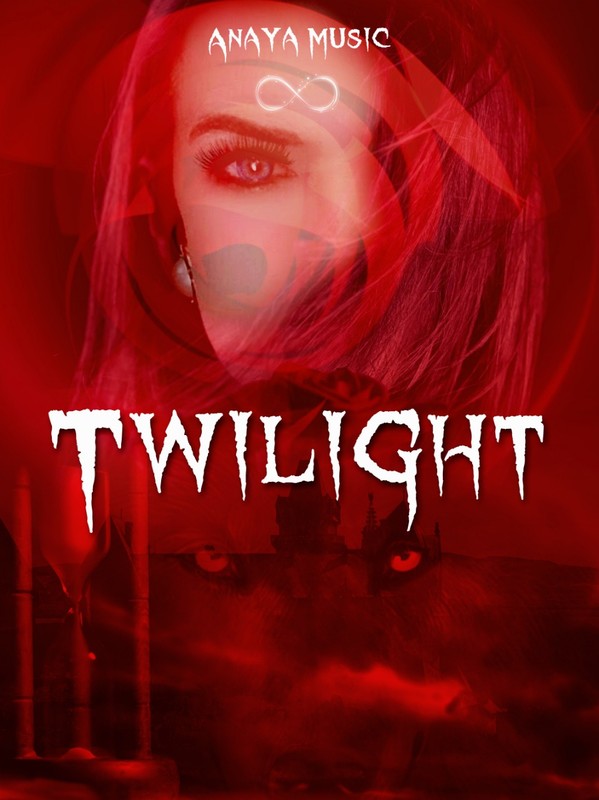 About Project Twilight music video is about transformation, transcendence and acceptance. Bela coexists with her primal side and in this transformation, she is able to transcend and raise her voice in the universe. With this, many souls also transcend to a new dimension of absolute love. This video reflects the encounter of a Divine Being; […] 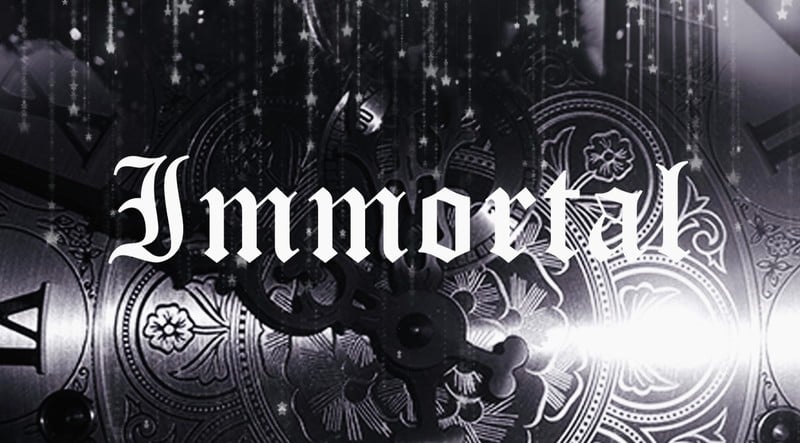 About Project “Immortal is a musical composition showing change in transcending barriers and limitations. Starting with a piano suite it also includes new sounds and new ideas to bring forth the light and the power of Immortality.” The light becomes constant and illuminates everyone with an immortal love.Première Youtube on the 30th December 2020. Author […] 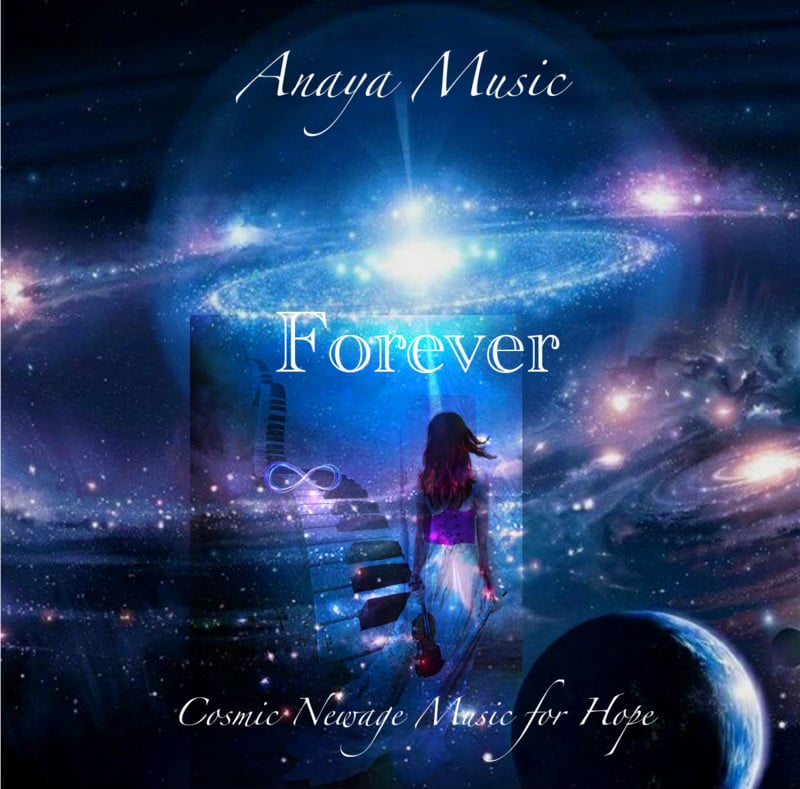 About Project Being eternal, “Being” FOREVER beyond the earth, in the enchantments or disenchantments of duality does not depend on anything or anyone; a good song … To be eternal when watching the sunset. To be eternal is to stick to musical notes as if there was nothing else or if you heard … Anaya’s […] 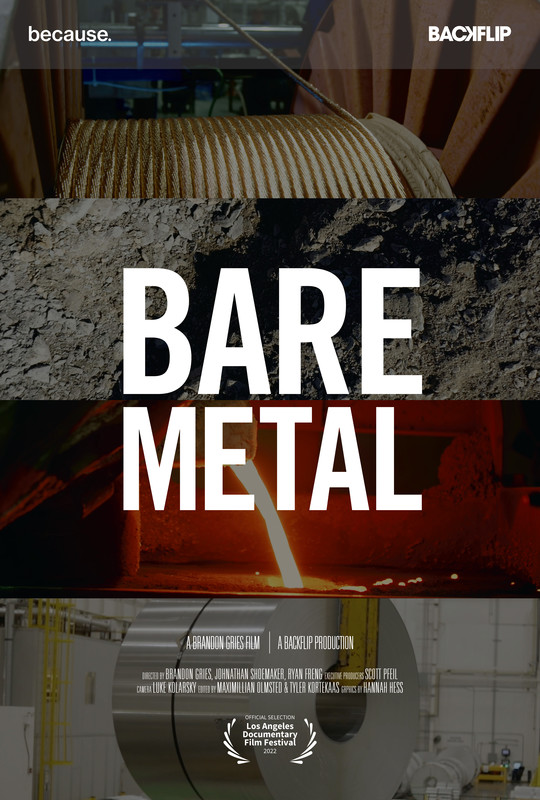