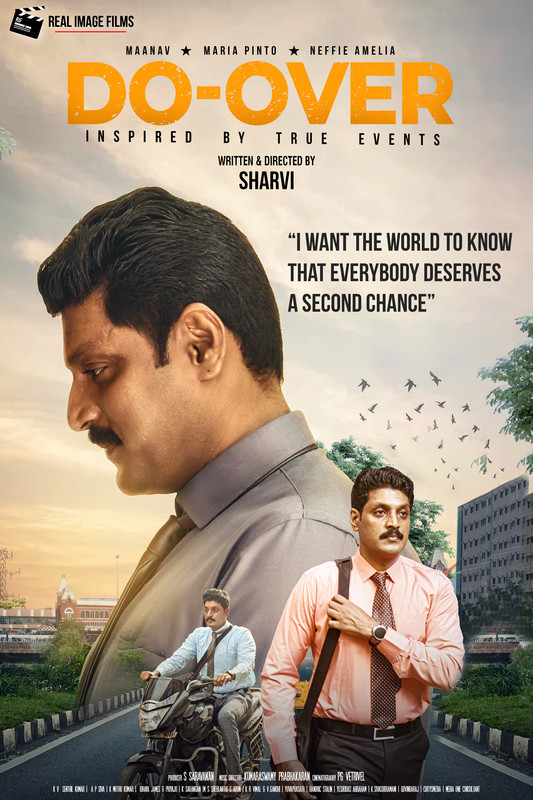 About Project TITLE – DO OVERWRITER DIRECTOR – SHARVIPRODUCTION – REAL IMAGE FILMS LOGLINEAn alcohol use disorder who reaches his last stage of alcoholism by which he loses his loved family, job and his friends. A struggle inside him to get over is DO OVER. a Motivational movie SYNOPSIS1. Actor Maanav acted as Siva , […] 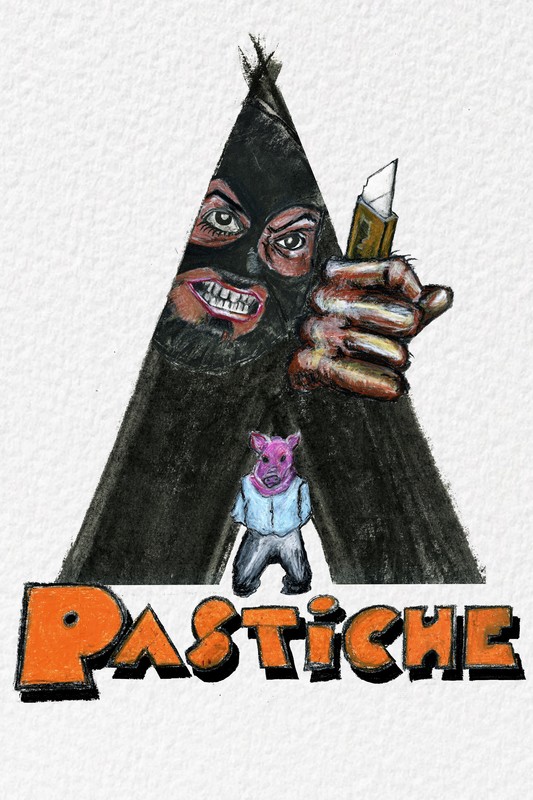 After a home invasion, a depressed father must save his family, or they’ll be premiered in the prime time news. Director Biography Born in Ninety-three. Came from New Jersey. Graduated from USC. Suffers from OCD. Scared of all things dirty. Alfred Hitchcock for eternity. Project Credits shivaan makker – Director sullivan mcguffin – Writer sullivan […] 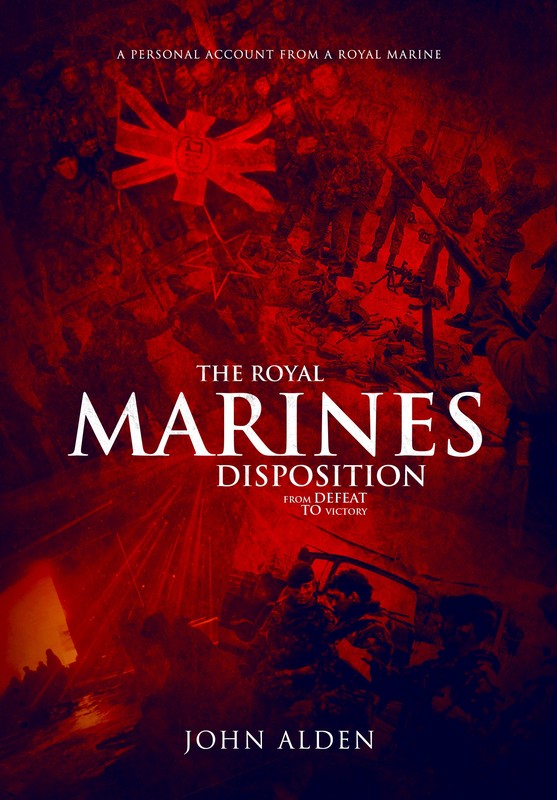 About Project Good Morning, This screenplay written professionally is based on my published book: The Falklands war from defeat to Victory by John Alden. The screen play is 92 pages in length and tells the true story of a group of Royal Marines, who in 1982 defended the Falkland Islands against overwhelming odds only to […] 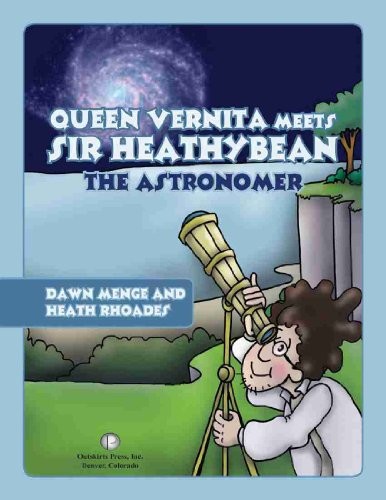 Dr. Dawn Menge has won thirty-four international literary awards as the author of the Queen Vernita educational series. She holds a PhD in Curriculum and Instruction, a master’s degree and a Credential in moderate/severe disabilities, and a bachelor’s degree in human development. Dr. Menge has been teaching students with severe cognitive delays for twenty-years. She […]

The Queen of the Land of Quails is packing her tent, sleeping bag and s’mores ingredients to meet twelve of her wonderful new friends at Jalama beach. This magical year is filled with 31 bathing suits, sunscreen, camera and unknown bravery as she tries new activities along the beautiful waves. Sit with the Queen as […] 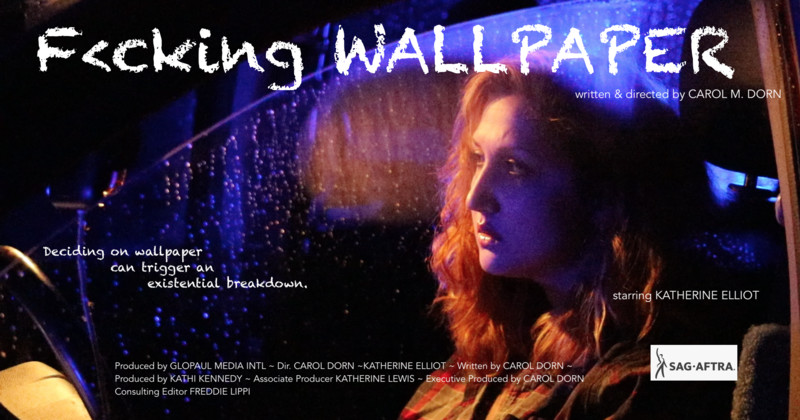 The Webs of War 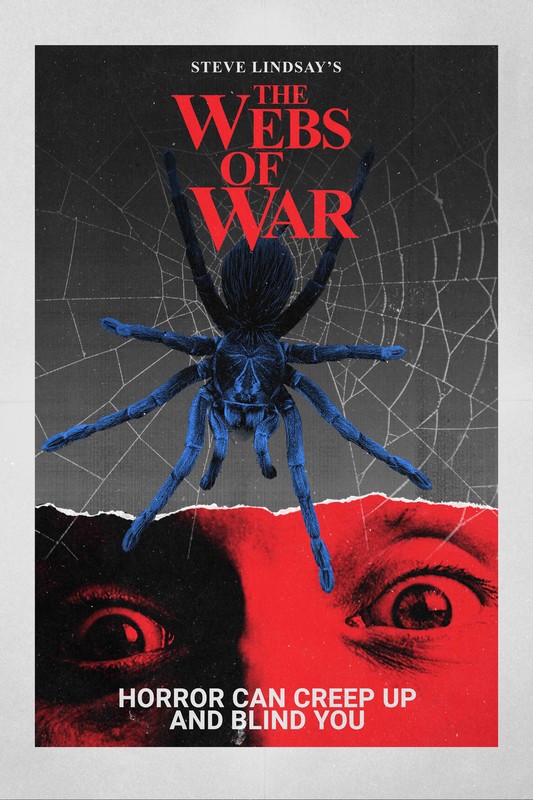 About Project A troubled drifter faces deadly tarantulas on the warpath in 1973 Michigan. This chilling story examines the essence of terror, the sting of bereavement, the quest for redemption, the power of love, and the extraordinary limits of courage and sacrifice. At the heart of this horror screenplay, it’s the inner struggles we face […] 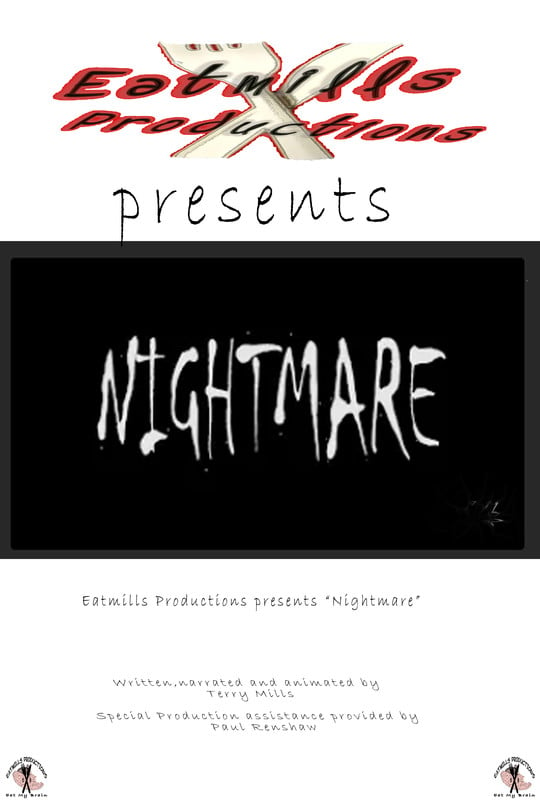 About Project Aftershock is short poetry film that explores the sense of dislocation and isolation that comes from traumatic events of the covid pandemic and the climate crisis. Director Biography  Marius Grose began his career in television post-production in 1983. He worked as a tape operator and assistant editor in Bristol and London for the […] 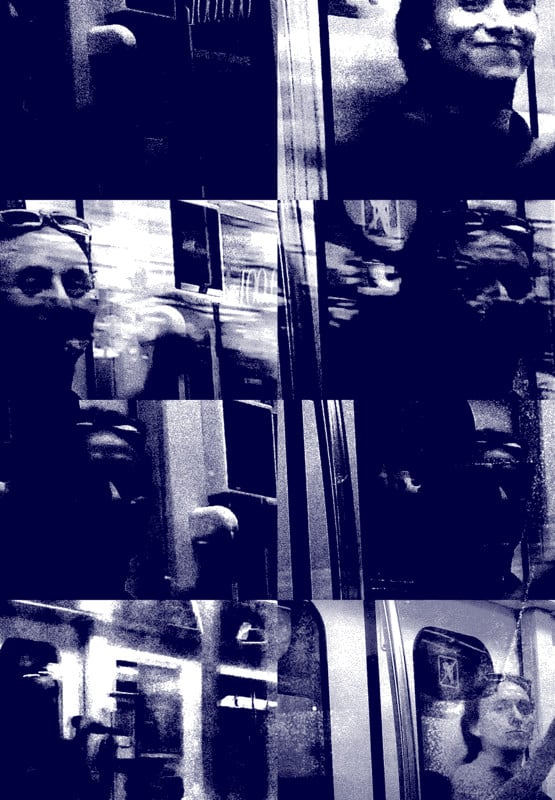