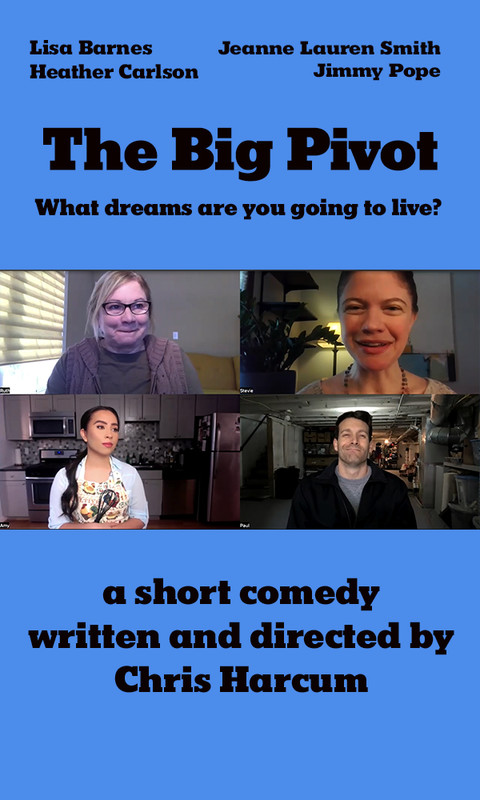 About Project During the time of the Great Resignation, people break out of the confines of their flat lives after taking the last life-coaching session they’ll ever need. Director Biography Chris Harcum is an actor, playwright, and producer, based in New York City. He is half of the the long-form improv duo Pedro & Chris […] 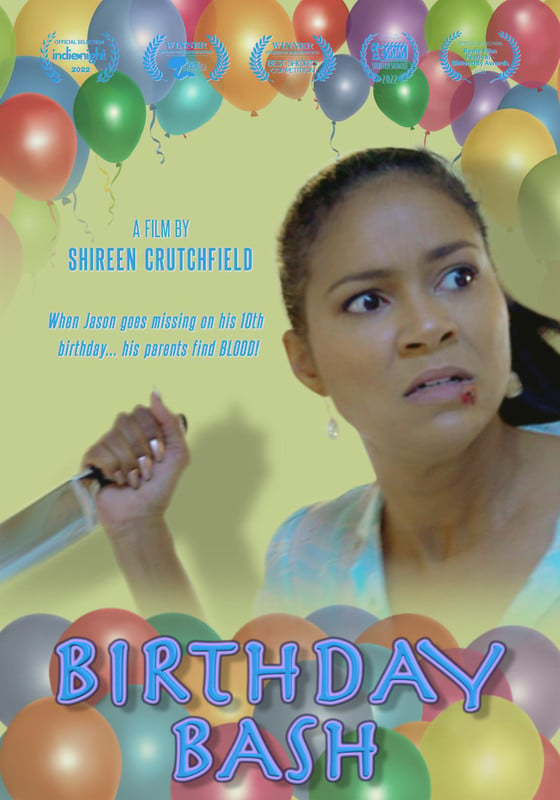 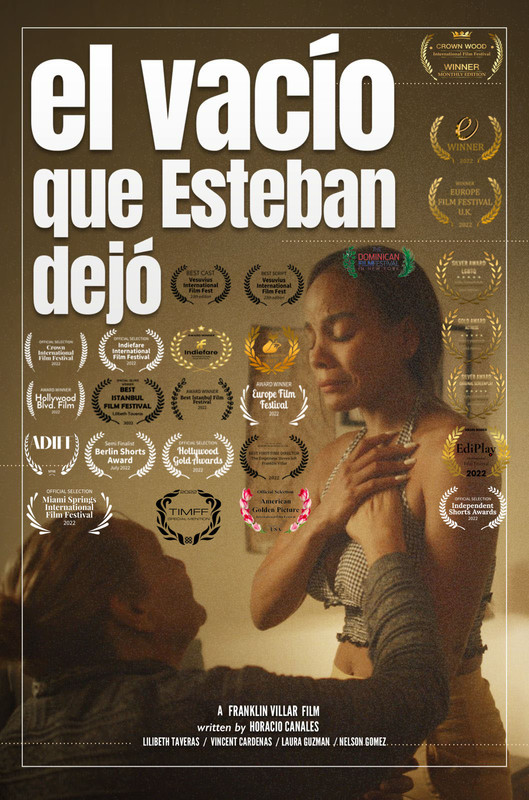 About Project Xiomara is a young woman who dreams of becoming a beauty queen by winning a beauty pageant since she was a kid, she will have to face the mysterious emptiness that Steven left in everybody around her when he left, for her to achieve her dream. Director Biography Franklin Villar; mejor conocido en […]

About Project Darnell, a timid young man, questions his tumultuous relationship with his abusive girlfriend of three years after coming home one night from a group of friends. He must fight his way to freedom and escape his vociferous lover before his whole world crumbles. Director Biography Director – Corey Davis Project Credits Corey Davis – […] 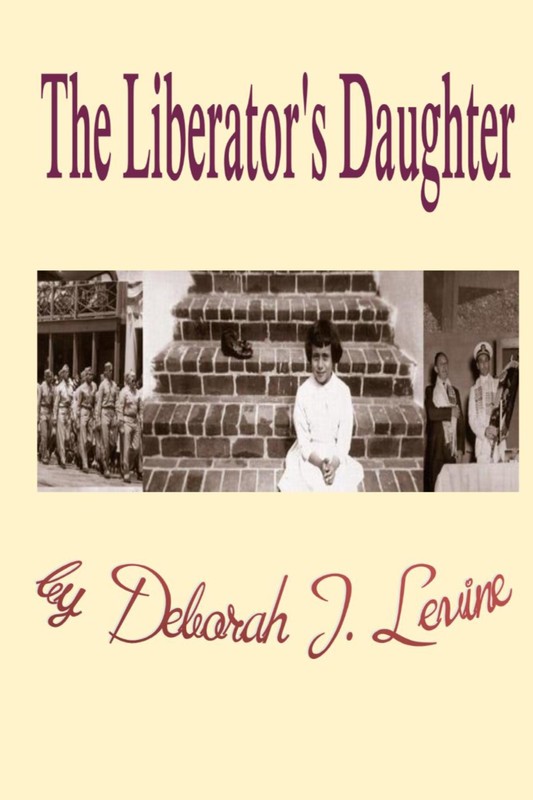 About Project The daughter of a WW II military intelligence officer battles disabilities, sexual harassment, hate and antisemitism as she strives to heal herself and repair a broken world. Writer Biography Deborah is a Forbes Magazine top Diversity & Inclusion Pioneer and award-winning author of 15 books. Raised in British Bermuda, she attended Harvard where she […]

The Wheelchair And The Trap 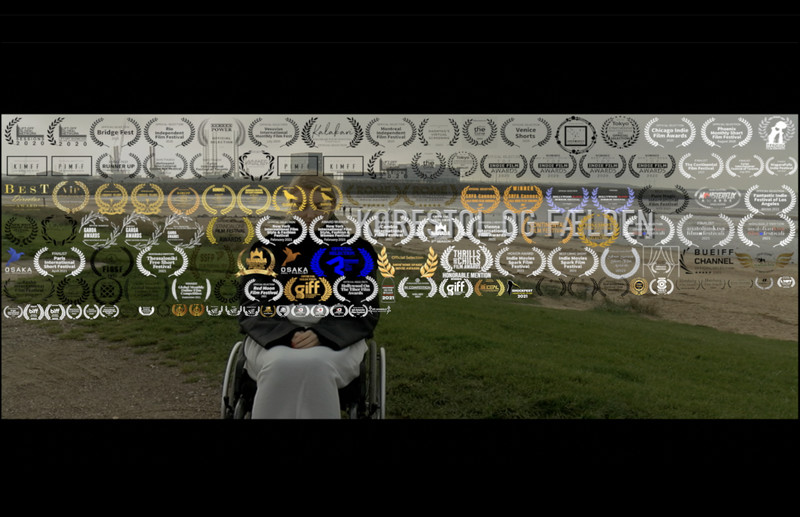 About Project Michelle Pedersen is a young detective who is working on a weapon’s smuggling case and one day she receives important information by a colleague Farhad Kazami that a shipment is arriving at a closed garage area but when Michelle arrives, she is shot multiple times in a shootout and bullets hit her hip […] 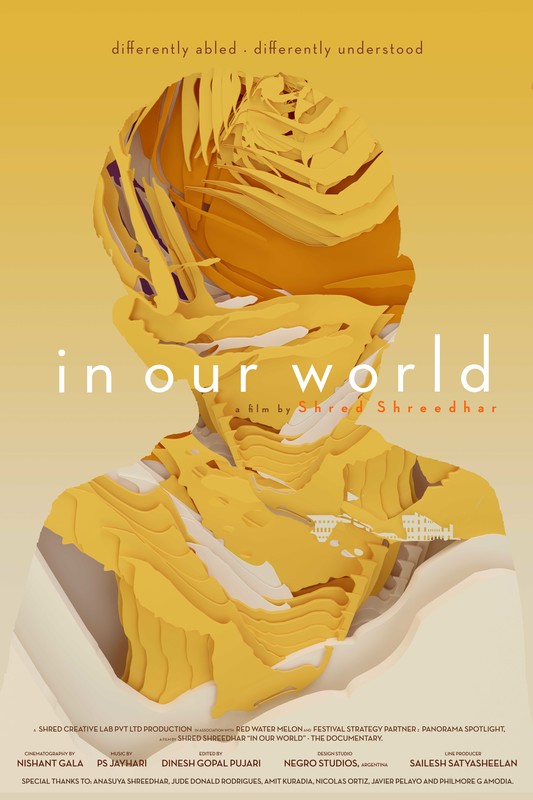 About Project “Special,” “Gifted,” “Different,” these are among a vast inventory of words that are often used to describe children who reside within the Autism Spectrum. While these adjectives are quite correct in terms of expressing the characteristics of such children; these, however, are not enough. The Autism Spectrum Disorder, (henceforth, ASD) is as vast […] 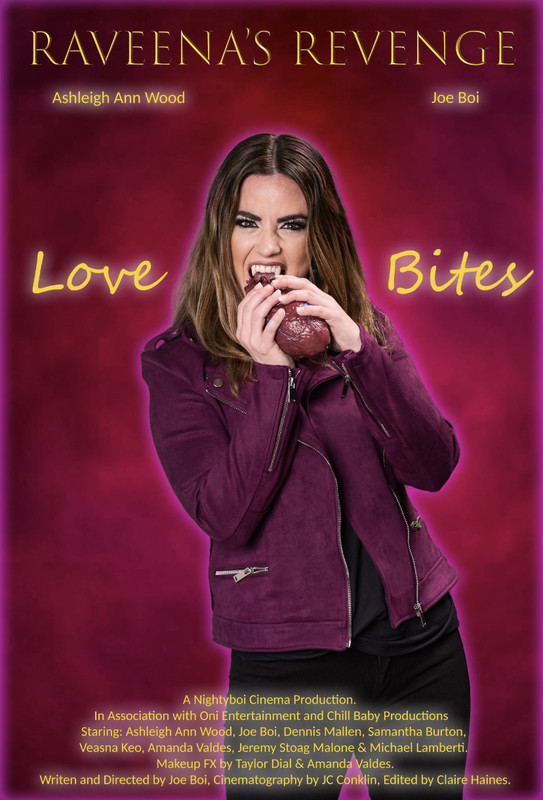 About Project On a first date, Danny becomes increasingly close with Raveena, an alluringly mysterious woman–when suddenly, they get attacked by the Red Reapers: A group of vampire hunters hell-bent on eradicating the world of all bloodsuckers. Now they must escape together or lose out on true love. Director Biography Joe Boi is an eclectic, […] 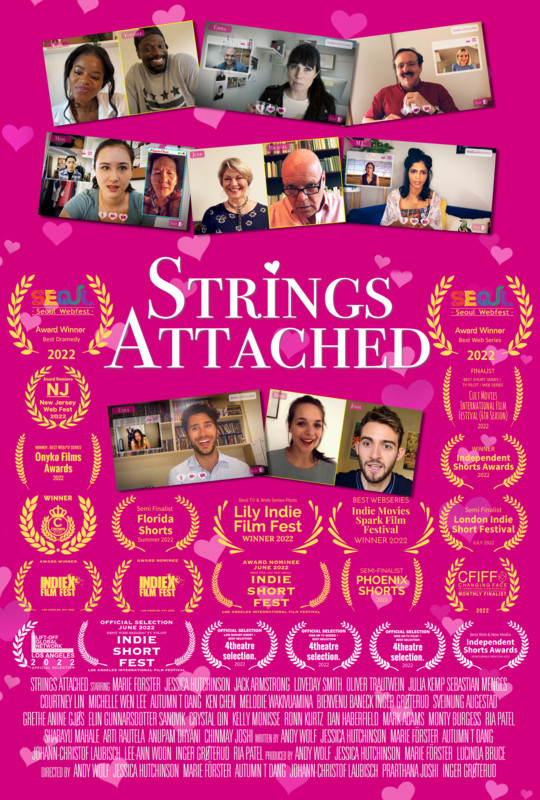 About Project Strings Attached is an anthology series set within afictional online dating site. The series tells the storiesof people looking for love and trying to connect duringthese disconnected times. [next episode link will appear at the end of the video; please note that episodes have English subtitles – if they do not turn on […] 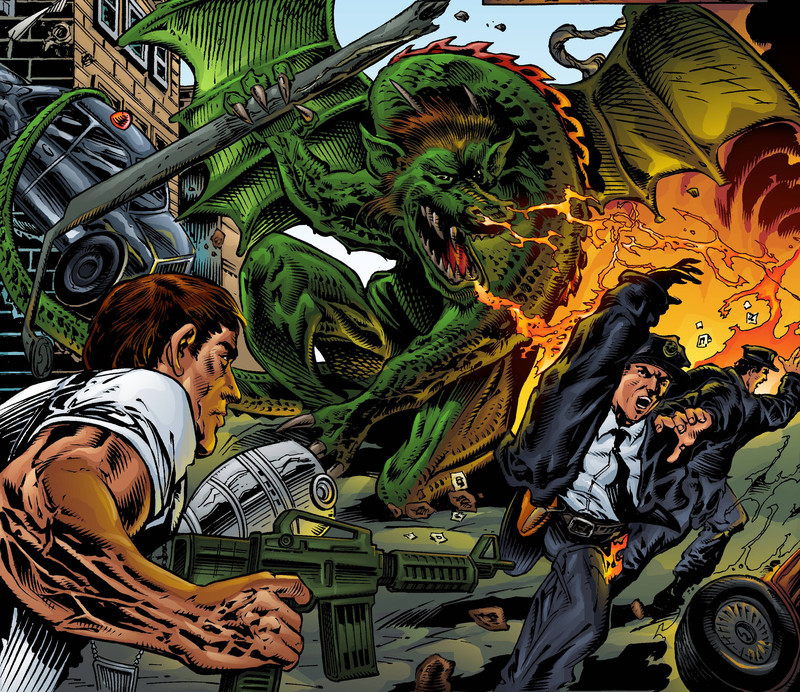 About Project After the white light incident magic was real. So were Elves, Orcs and countless other races! Mystech follows an assortment of characters, from underground mage battlers, marketing executives and characters from both sides of the law as they navigate the new, dangerous and magical Los Angeles. Writer Writer – Michael Robert Colbert Project Credits […]