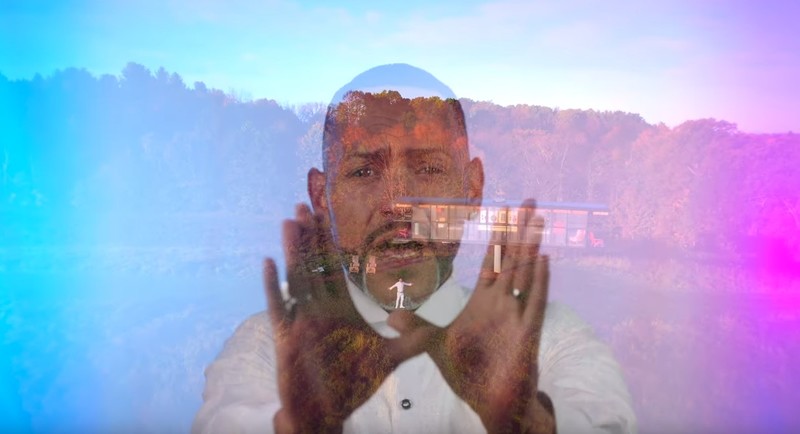 About Project We have all felt at one point, or another like giving up but that inner voice tells us not to give up and when we listen to that voice we discover, THERE IS ALWAYS A LIGHT AT THE END OF THE TUNNEL NO MATTER HOW DARK IT SEEMS! Project Credits Frisco Cosme – […] 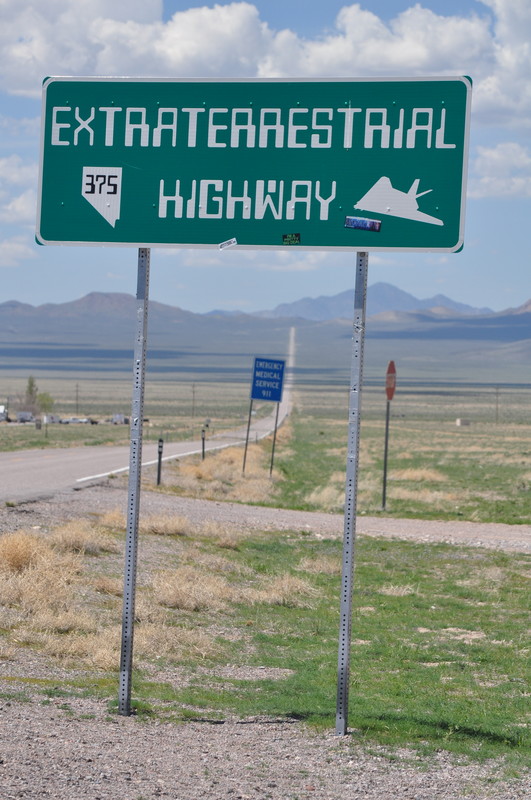 About Project LOGLINE: A Nevadan Indian and her female drinking buddy from twelve-light-years away will neutralize the electricity on the Earth unless all nuclear weapons are immediately dismantled and buried. SYNOPSIS: The USA and Russia are about to exchange thousands of nukes but are unaware that two female drinking buddies will spoil their plans of […] 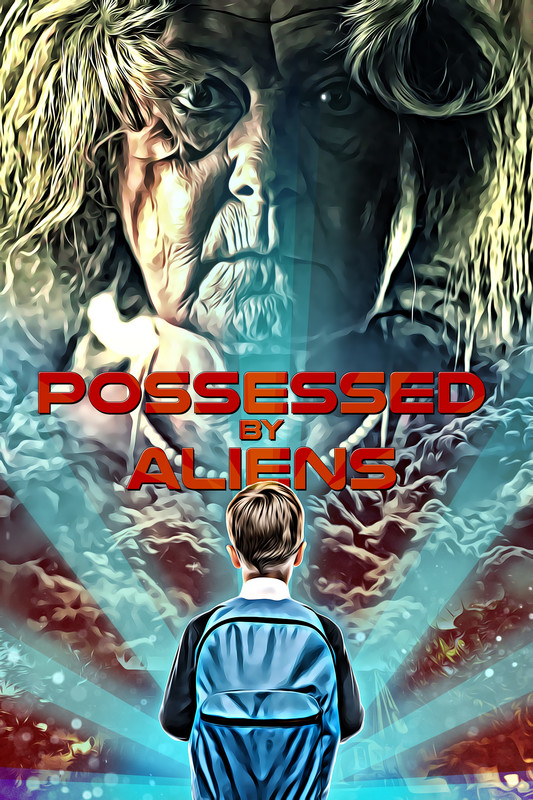 About Project A boy has to spend a few days at his grandmother’s place but granny isn’t who she used to be. Director Biography Director, writer Demeter Lorant, born in Hungary, 1982, began his career in 1999 when he made his first amateur short horror film called Picnic which was followed by a string of […]

About Project A free-spirited teenager loses herself in the worldof magic and unwittingly heals the 50-year-oldbroken destinies of her grandmother and former lover. Writer Biography I received my bachelor’s degree in French from Lawrence University in Appleton, Wisconsin. My junior year abroad was spent at L’Institut d’Études Françaises Pour Étudients Étrangers in Aix-en-Provence, France. Choosing […] 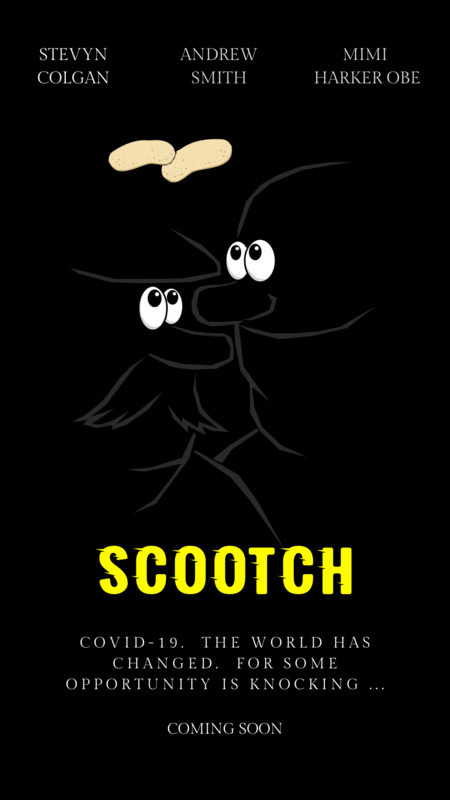 About Project Created by a team of volunteers looking for a bit of a laugh during Lockdown, SCOOTCH takes a cheeky look at how Buckinghamshire’s new e–scooter scheme foils the nefarious plans of two hapless middle-aged men. With everyone wearing masks in public nowadays, robbing a bank (and getting away with it) should be a […] 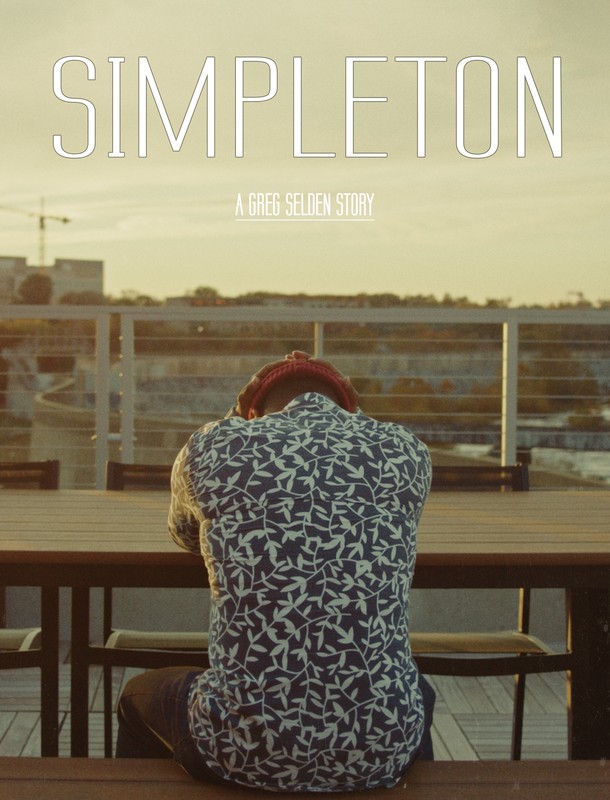 About Project An observational comedy following the journey of a “pushover/yes-man” as he struggles to navigate society’s expectations of being an alpha male. Director Biography  Gregory Selden is a director and writer that currently lives in Richmond, Virginia but grew up in San Bernardino, California. Gregory holds a bachelor’s degree in business marketing from Old […] 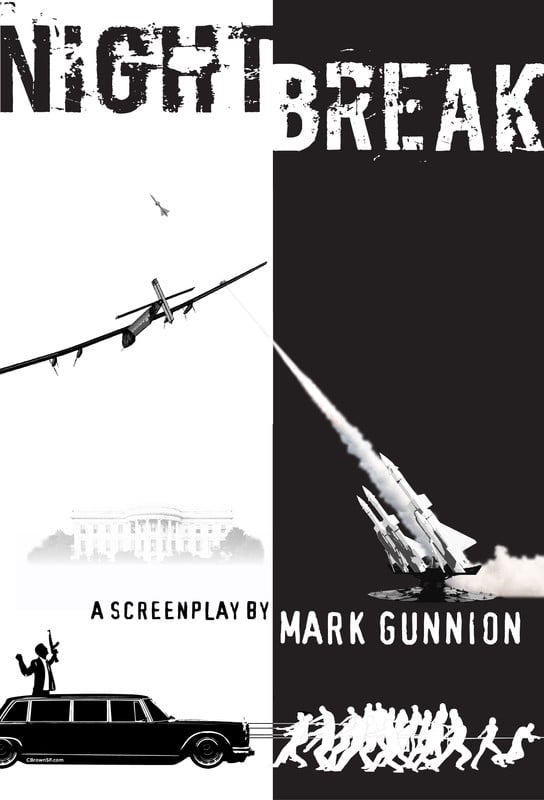 About Project After Earth stops turning, the President’s daughter fights to get her geophysicist husband across Nightside’s empty Pacific ocean bed and the chaotic, sun-burned Dayside America – and get to Washington with a plan to save the planet. Writer Biography  I’m from Indianapolis, I went to film school at Northwestern, I moved to San […]

Abaout Project David loves his birthday so much, he wishes every day could be his birthday. Be careful what you wish for. Writer Writer – Michael Jonathan Gellis

The History Of Bandera PT.II 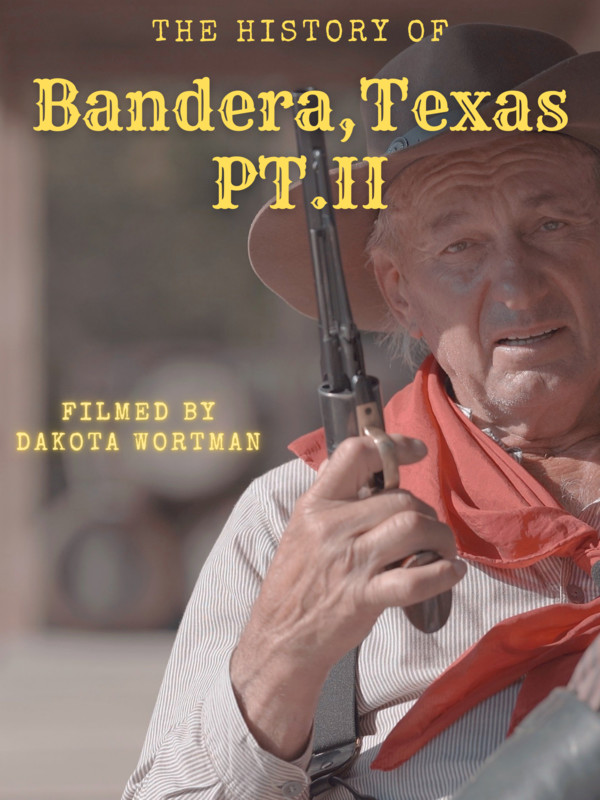 About Project Four incredible men share a personal experience for the town of Bandera, Texas and what they do for their community. Director Biography  Dakota Wortman is a U.S. Army Veteran and a student at the Arts Institute of San Antonio. He has always had a natural urge for capturing beautiful images and expressing himself […]

Born To Be A Queen 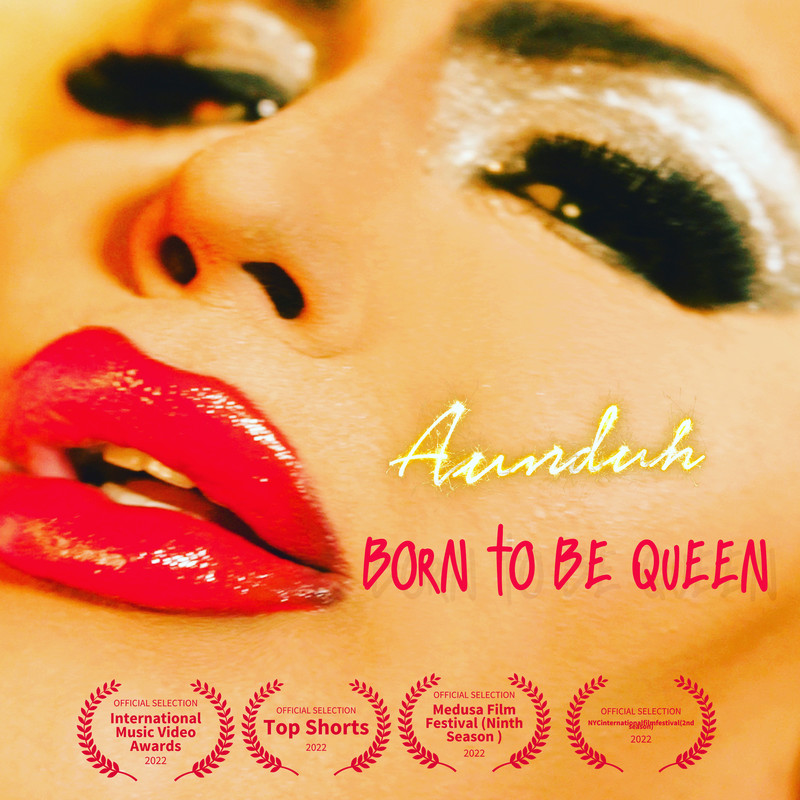