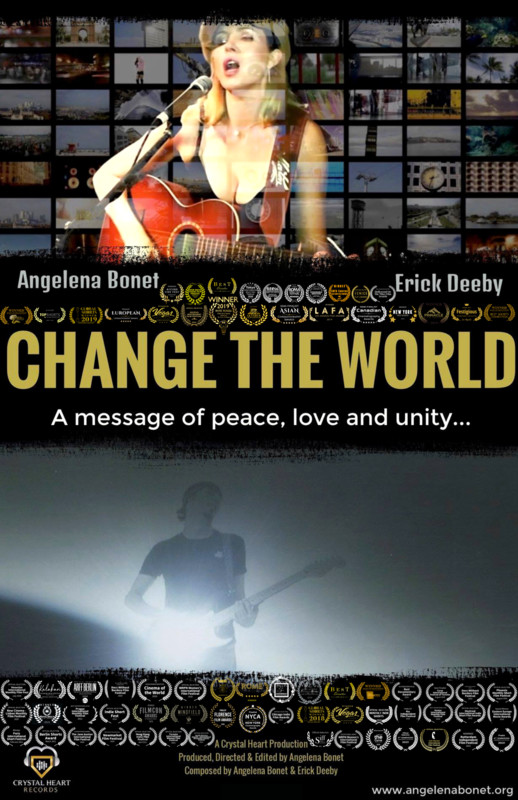 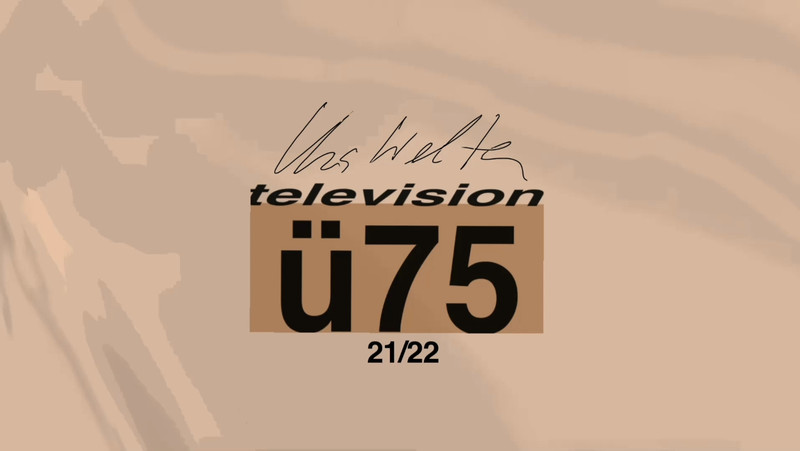 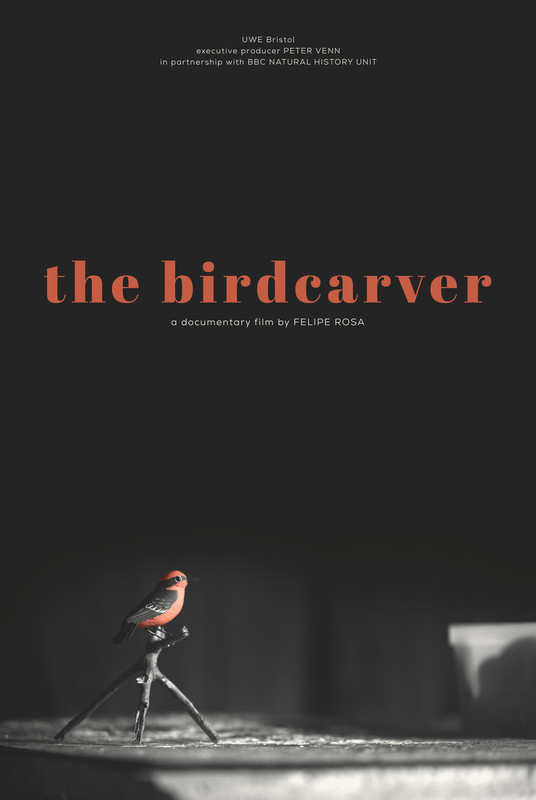 About Project The Birdcarver tells the story of Eloir, 55 years old, an artisan who makes replicas of the Lagoa do Peixe National Park’s birds and undertakes a quixotic struggle for preservation of the Park; his wife ( Ivana, 43 years old) and daughter (Ingrid, 22 years old). Eloir will introduce us to the Lagoa […]

The Savior of Coney Island 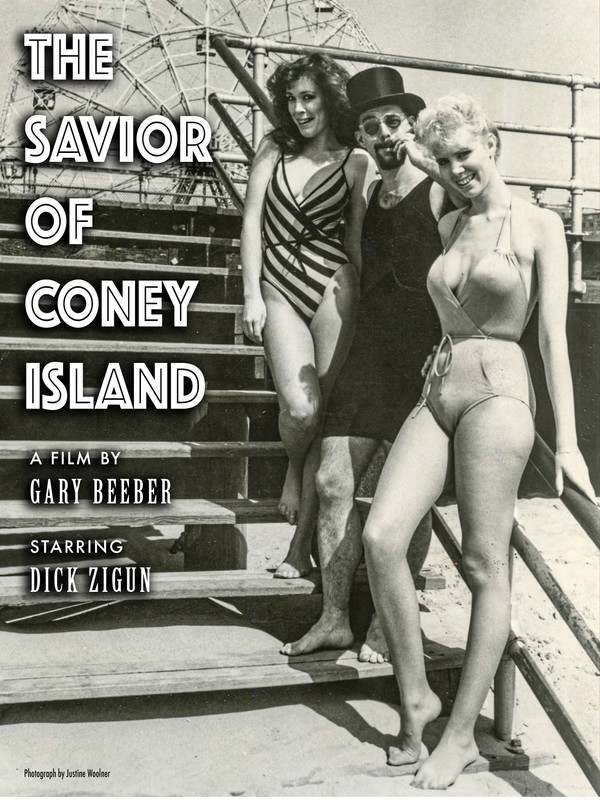 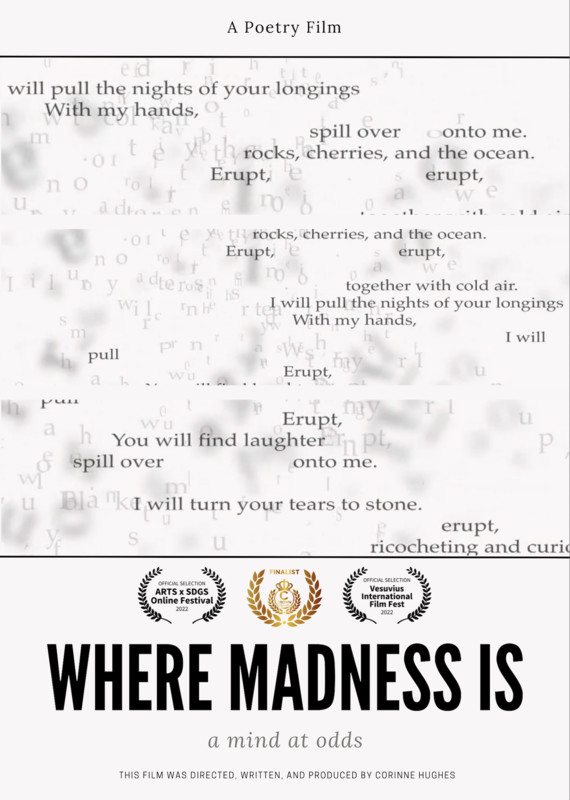 About Project Increasingly polyphonic four-part poem performed as a combination of spoken word and a-capella singing, representing a mind at odds with itself. As one part suffers, another tries to soothe and find peace, and yet another rebels. Director Biography Corinne Hughes is a queer poet and fiction writer. Her work has been supported by […] 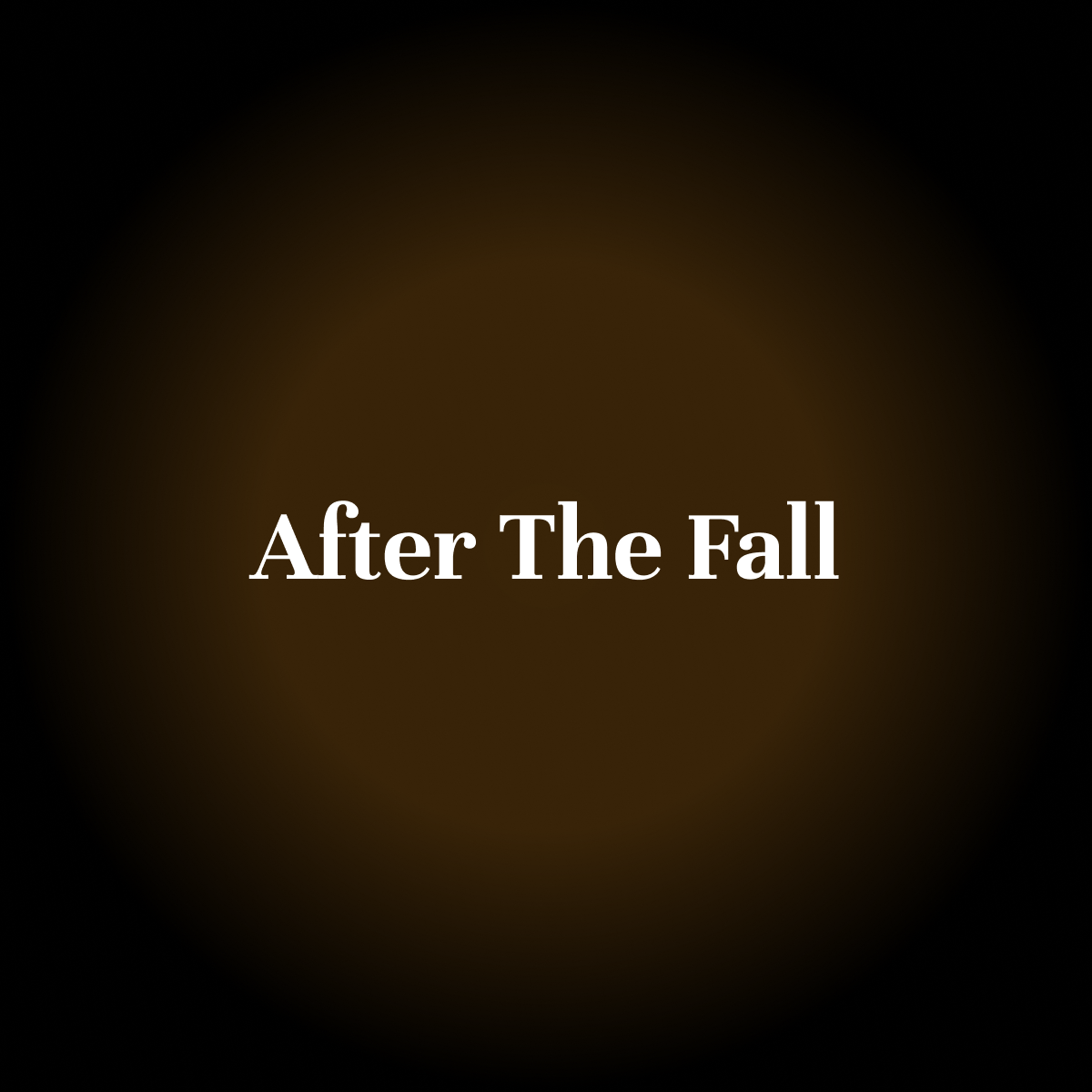 About Project Two young women struggling to survive and the start of the end of the world and one is them is a cannibal. Writer Biography Grandson of an Armenian Genocide survivor and outliving a leukemia diagnosis at just 13 years old, Kalen Artinian tells stories of real world trauma through fantasy and genre. Kalen’s […] 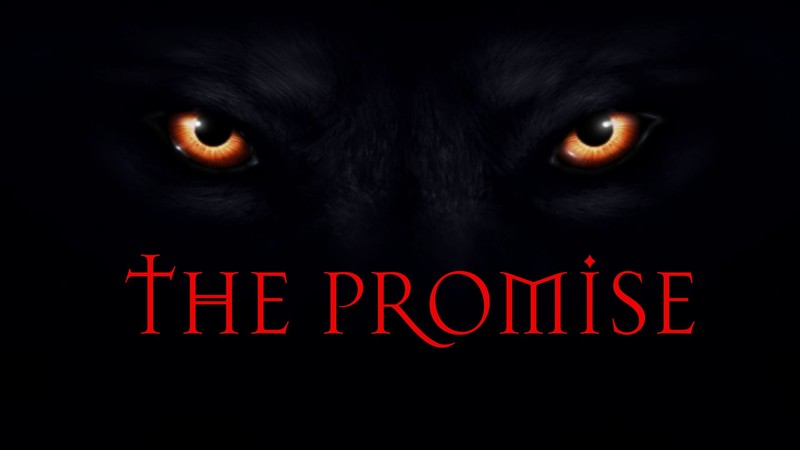 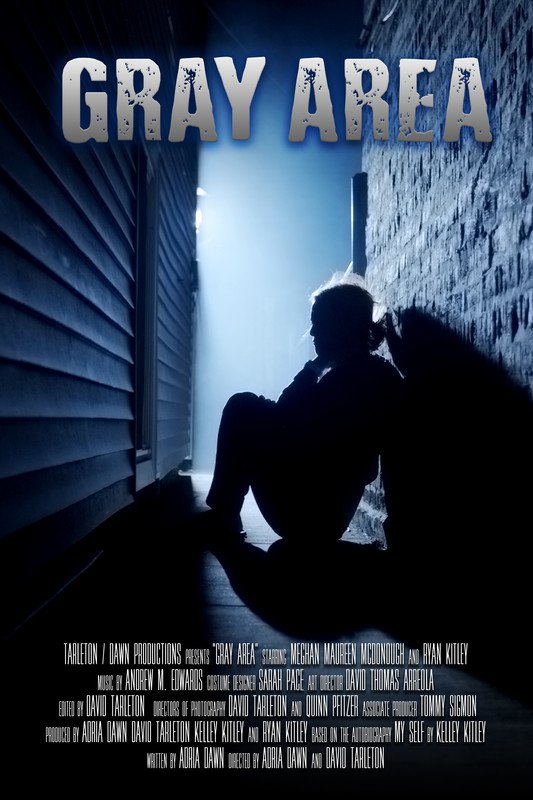 About Project Kate Gray struggles with a full-time career as a therapist, raising four young children, past personal traumas, and marriage. In an attempt to hold it all together, she turns to alcohol. As Kate spirals down through the “gray area” of addiction and anxiety, she must decide whether to choose to reach out for […] 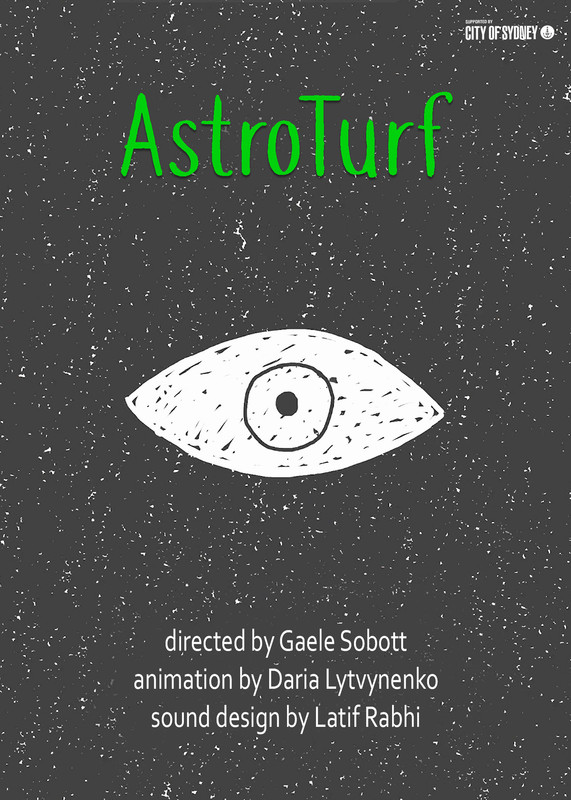 About Project deserts stalk the earthat ever-increasing kilometers per yearannihilate soil that nurtures new growthfill the girlchild’s eyes with grit Director Biography Gaele Sobott is a writer living on Darug land in Western Sydney, Australia. Her published works include Colour Me Blue (Heinemann), My Longest Round (Magabala Books) and recent short stories in Verity La, […] 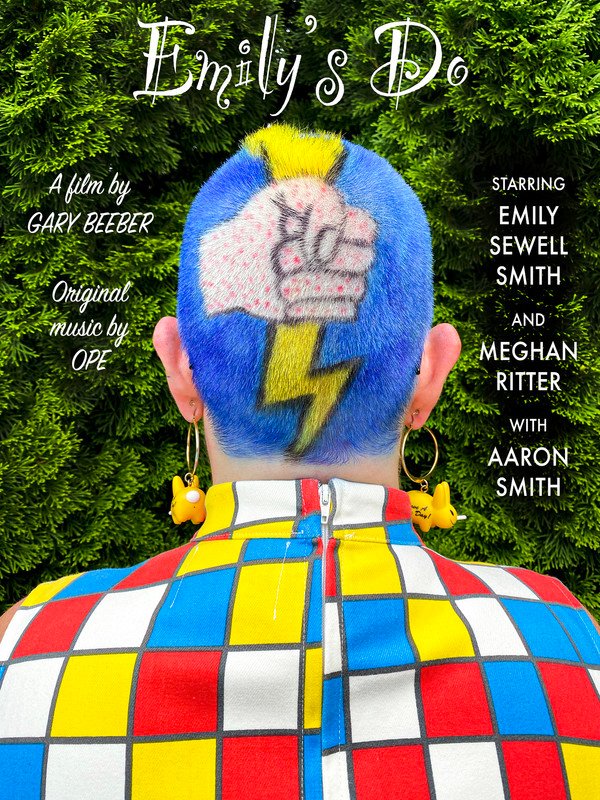 About Project I first met Emily at a friend’s art opening at Front Street Art Studios and Galleries in Dayton, Ohio. She had multicolored hair that was cut into shapes, and was wearing a white faux fur coat with bananas printed all over it. I knew right away that I wanted to photograph her, so […]