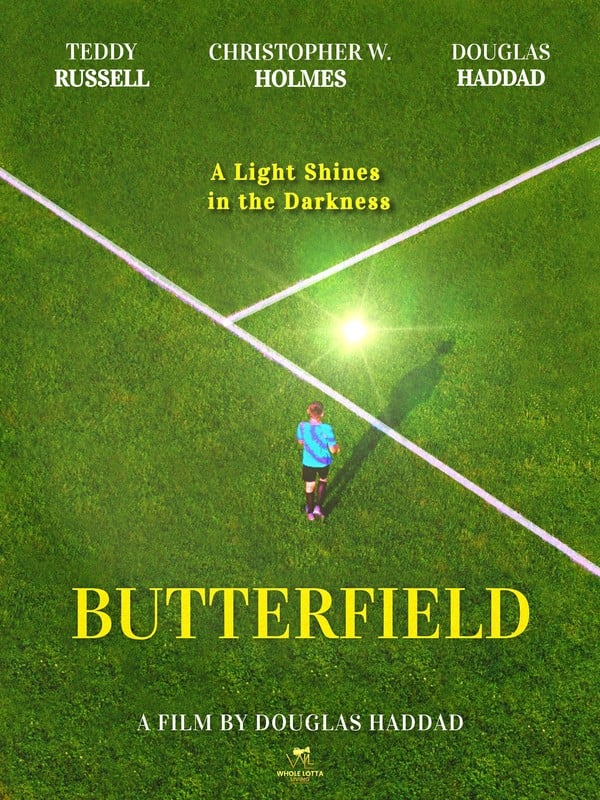 About Project After the loss of his father, a middle school boy struggles to find hope and through an unexpected meeting with a man on a park bench, he discovers a newfound meaning in life. Director Biography Douglas Haddad is an award-winning educator, best-selling author, and debut filmmaker. Haddad attended NYU Tisch School of the […]

About Project 2 Former soldiers become cops and when his partner is killed he and his team do whatever it takes to take down the Cartel. Writer Writer – FRANK P MANCUSO

The Time of Your Life 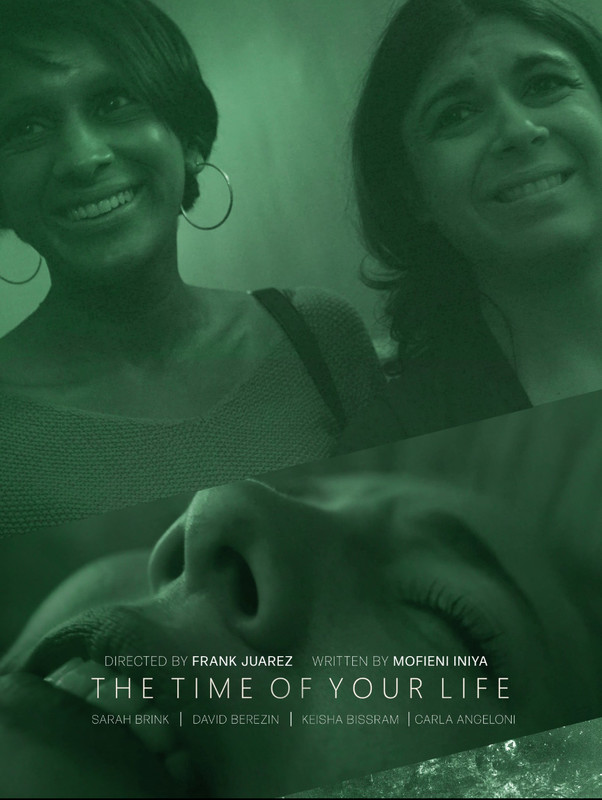 About Project A significant day in the life of Kyra, a New Yorker who is happy to have her job, her close friends, her boyfriend, and her own place. Yet one look reveals her job is stressful, her friends are toxic, her relationship isn’t great, and her beautiful home haunts her Project Credits Frank Juarez […] 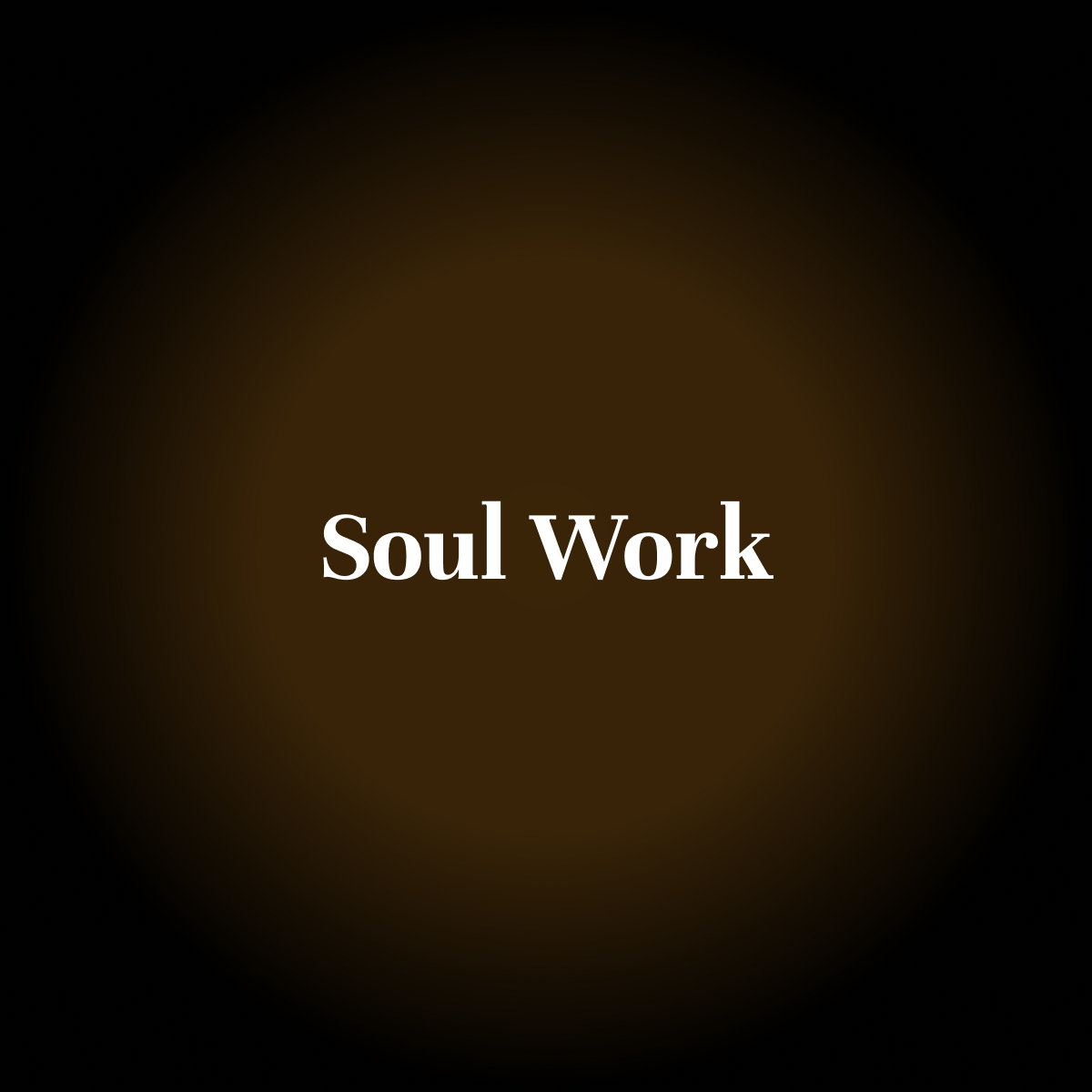 About Project Famous as “The Assassin” from her role in and indie film, Kat Lester is almost guaranteed a new role until she finds herself pitted against newcomer Maddy Perrill and the reincarnated Puck and Titania from A Midsummer Night’s Dream. Writer Biography Educated at Syracuse University, Dan Roentsch spent the 1980’s and 1990’s producing […] 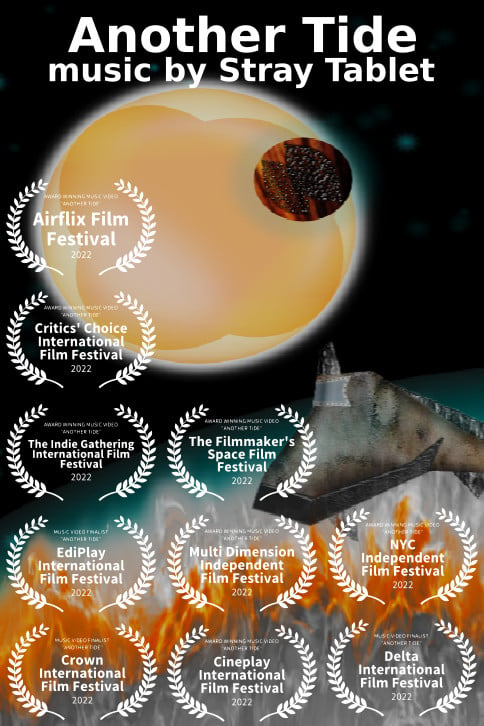 About Project “An invasion of an unprecedented kind.” One world, alien. Another world, organic/robotic. A third world, with a mutation. Then…an invasion… Director Biography Music video director, producer, and composer. Member of a band of stray tablets. Winner of more than a dozen international film festivals. Ex-studio engineer turned artist and loving every minute of […]

The Man in Black 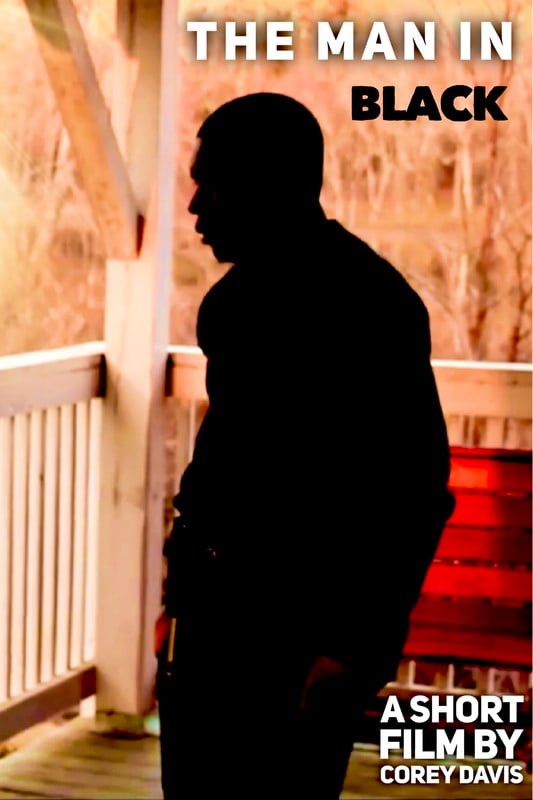 About Project A gunslinger trying to live in peace on a quiet afternoon is faced against a mysterious foe called “The Tall Fella,” who has kidnapped his lady and trapped her in a far location. Challenged to a standoff, The Man in Black will have to do whatever it takes in order to defeat this […]

About Project Pharafaneelya Weirden’s Black Book is the first of the series, that is a sci-fi thriller that takes place in the past and the future. The story begins in the far past, where a wealthy family hires a crew to take a expedition to find a curse book for it power. Writer Biography – Jaws […] 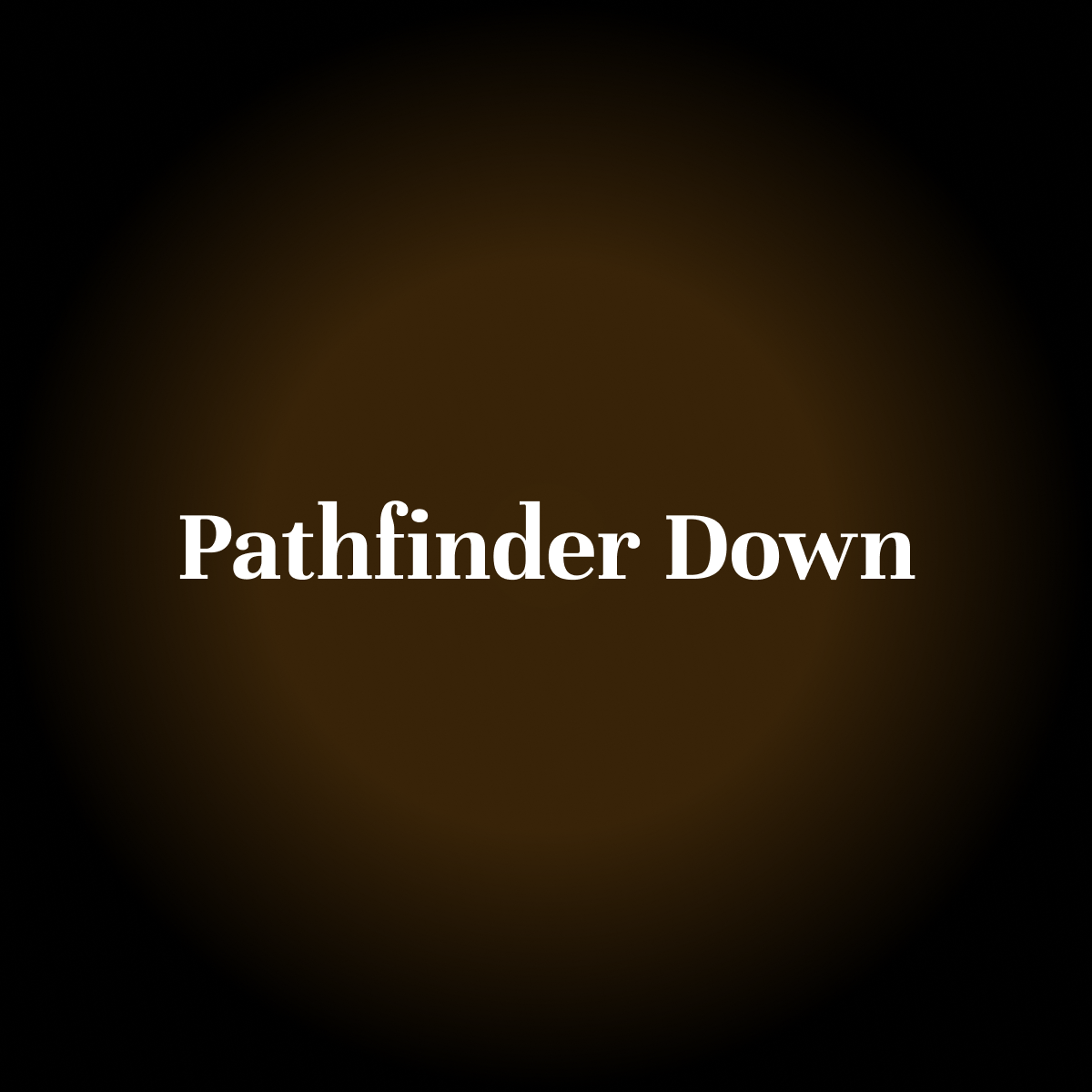 About Project Based on the exploits of actual female-undercover agents in occupied Europe during the Second World War, Madelaine is a composite of the brave women that fought Fascism. The resistance groups, weapons, aircraft, and tactics are historically accurate. Madelaine’s story would be familiar to many women of her generation. Family members lost forever to […] 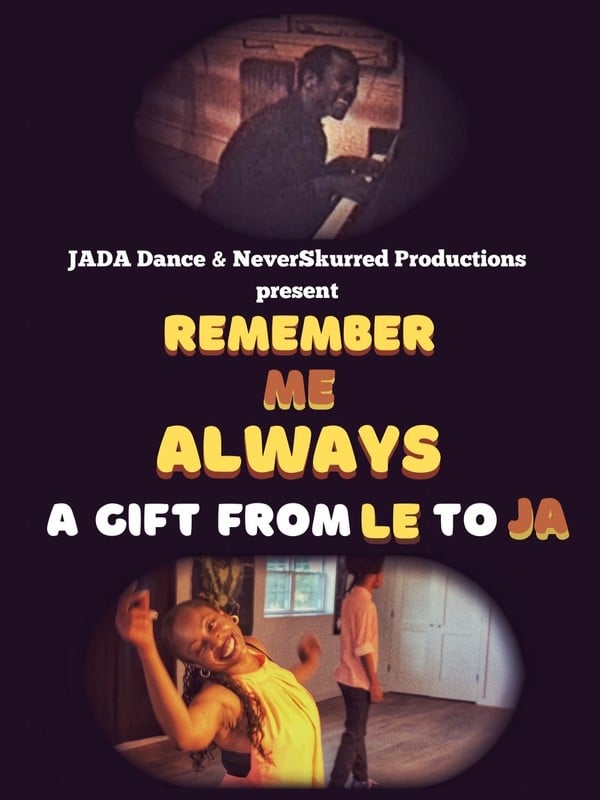 About Project Leon never found the words to tell me about his illness. Instead he wrote an album of 3 songs. One he danced as a solo in our final concert in 1995. This previously never released album of songs and music was hand delivered To: Me, For: Me, From: post-mortem Leon Evans, in which […] 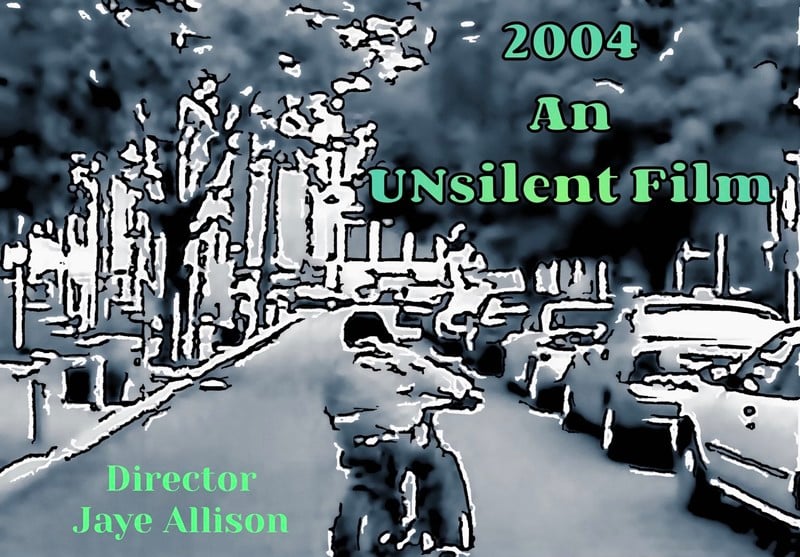 About Project This was created as the backdrop for the theatre staging, evening length live dance work ‘WONDER-land’, a total 3d/5d experience. Here is 5d alone. Perspective is seen as making the best of hood life! a film about making a film, in real time, on the smallest of budgets. Project Credits Jaye Allison – […]