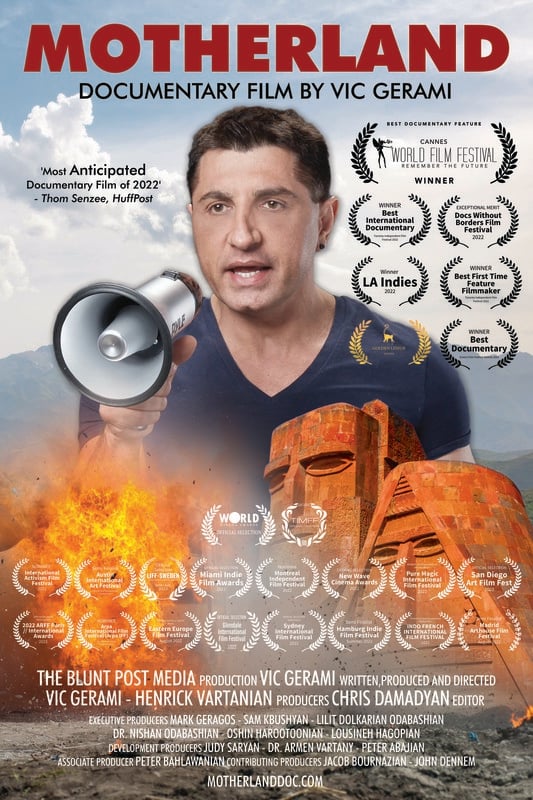 About Project It took 106 years before the United States formally recognized the Armenian Genocide of 1915 at the hands of the Ottoman Turks. On April 24,2021, President Joe Biden became the first US president to officially recognize the Armenian genocide and to recommit preventing such an atrocity from occurring again. Tragically, history is repeating […]

The Soul of Sicily 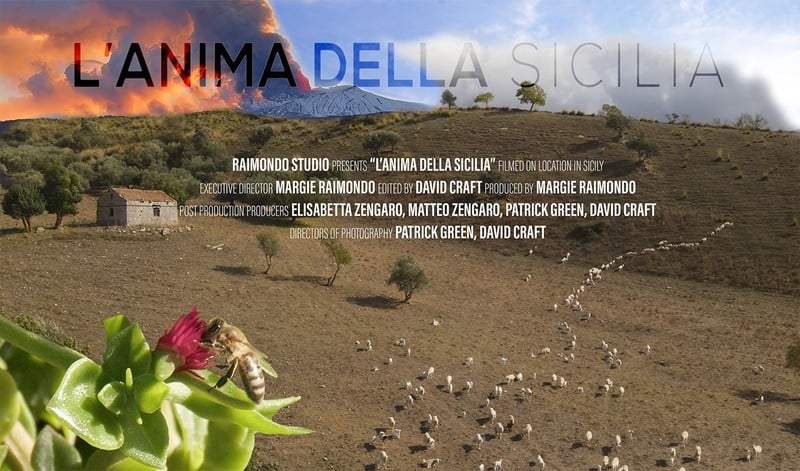 About Project The food we eat connects us to a vast web –from farmers to producers – involved in getting food from farm to fork. We probably don’t pause to think about it while eating an apple or cheese, but this global food system is central to some of the biggest challenges facing humanity. Farmers […] 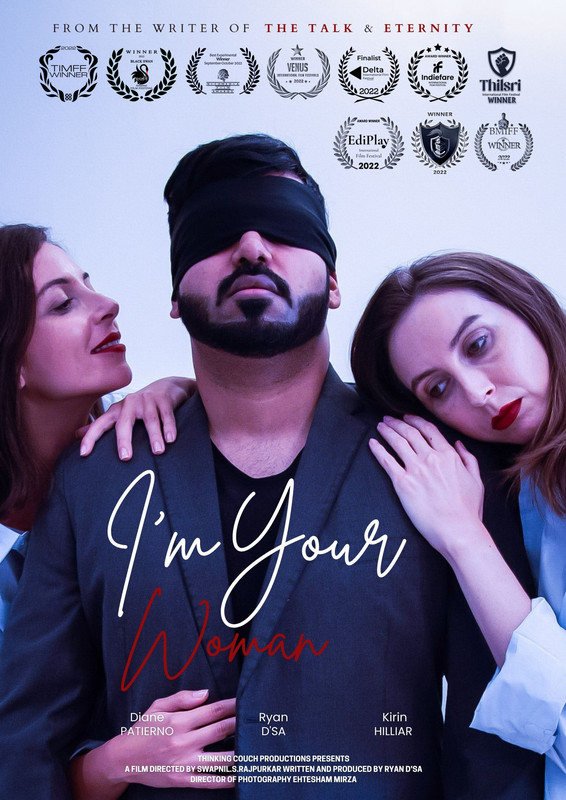 About Project After a long night of wine & dine Lionel wakes up from a pleasant slumber to discover the woman besides him is not who he expected it to be. Director Biography Director, Editor, Content Creator, Choreographer, Illustrator, Swapnil was born in Mumbai and began his early career as a dancer. However he was […] 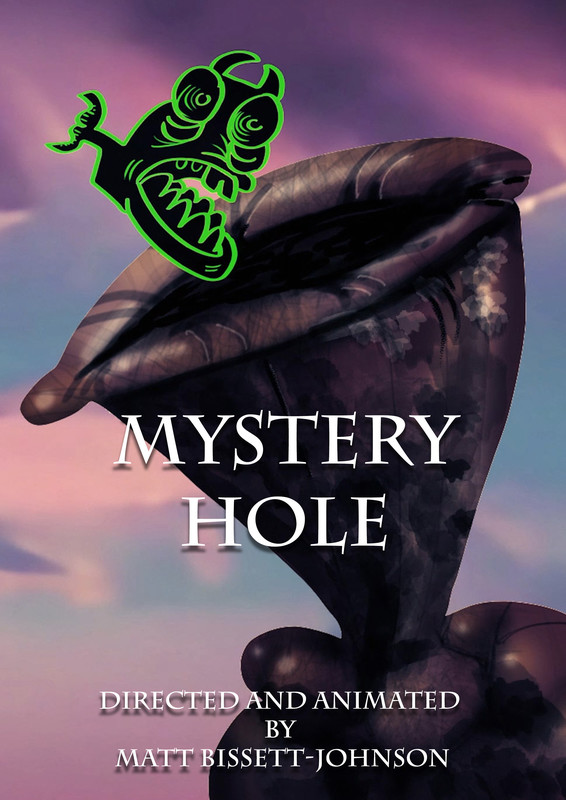 About Project A creature with a trunk is chased into a hole leading to a mysterious world. Director Biography Matt Bissett-Johnson is an Australian animator and cartoonist. He wrote and animated for ABC music television show, Recovery, from 1998-2000. He records all the music for his short films.He submits animations to festivals, and in 2020, […]

The Dark Horse of Suffragettes 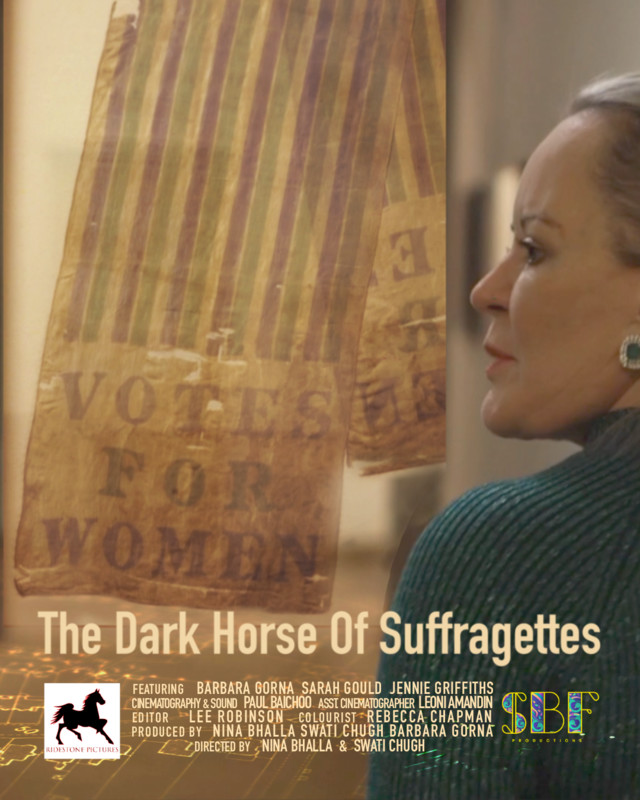 Aboout Project In 2020, during lock down in the UK, Barbara, an ardent campaigner for Women’s Rights for over 20 years, discovered a neglected old building: Dorset Hall in Wimbledon. After further research, Barbara realized why the building was calling to her for help as it unraveled that the building was a famous refuge for […] 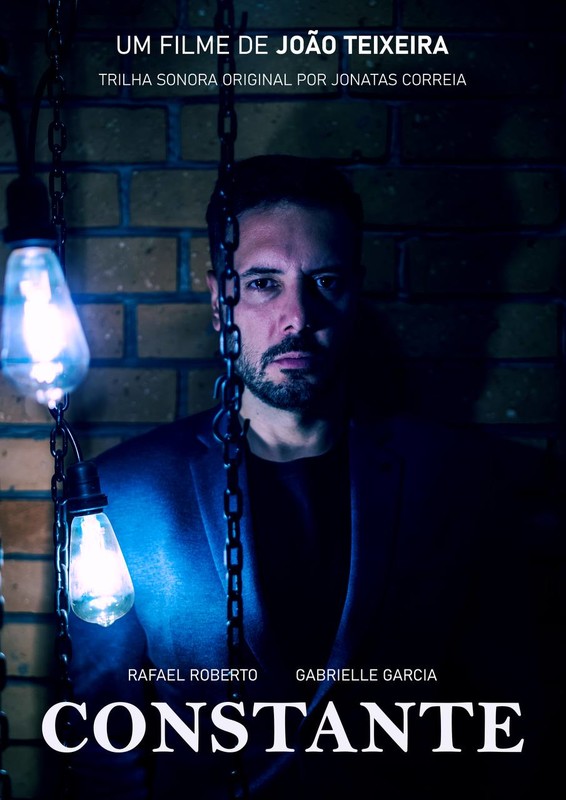 About Project In the short film: “Constante”, a man, named Paulo, begins to experience some supernatural stuff. These experiences seem to be directly linked to Paulo’s personal life. Including his most hidden traumas that will be revealed throughout the film. Director Biography Director – João Tiexeira Project Credits João Tiexeira – DirectorMorior Invictus João Teixeira – […] 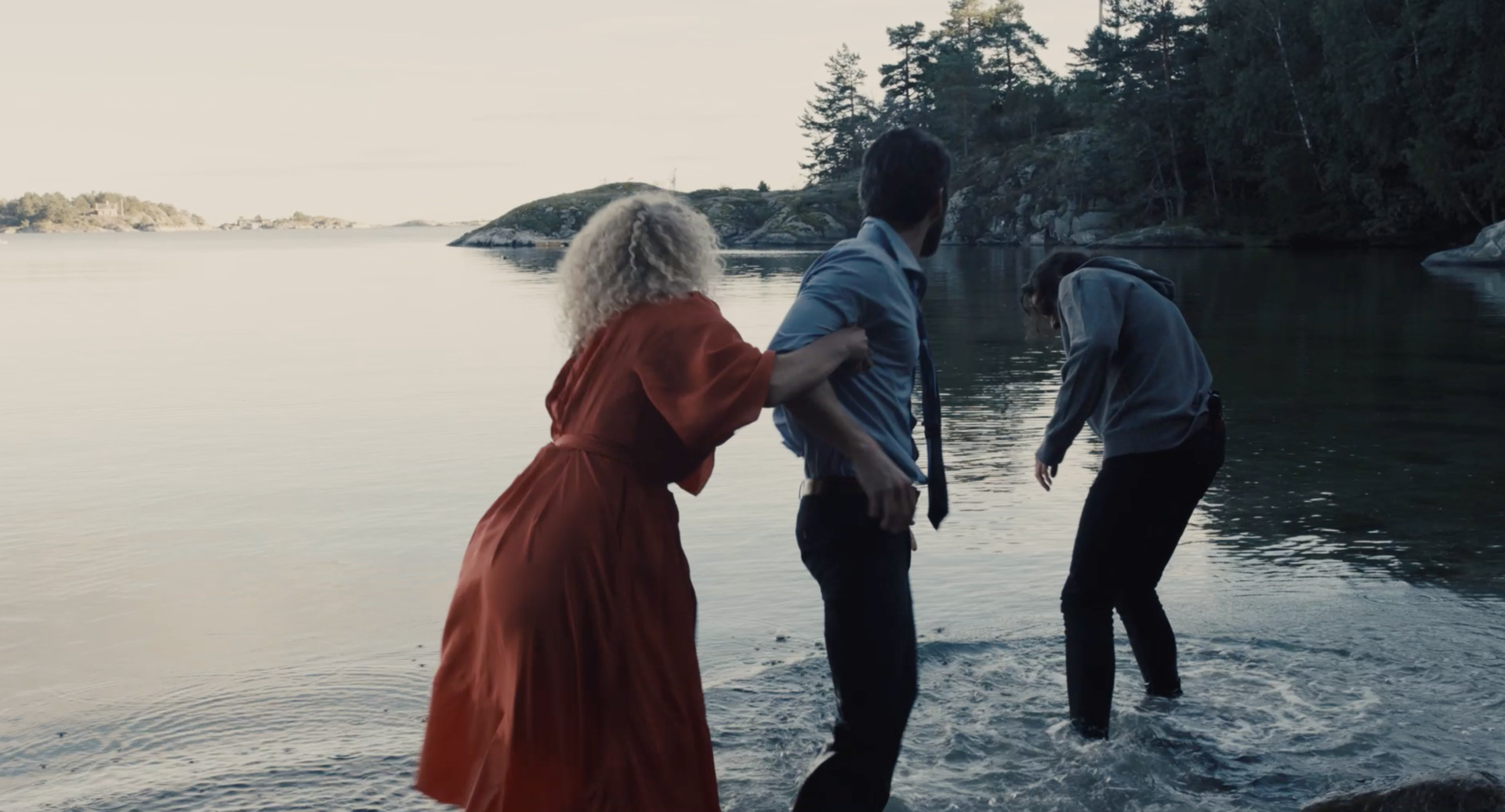 About Project Based upon Henrik Ibsen’s famous play, The Lady From The Sea. It’s set in a timeless period shot south of Norway where Munch painted his masterpiece The Sun. We follow the journey of Ellida’s world of loss, love and passion, heightened with the compositions of Grammy winner Mark Thomas and cinematography of Bafta-nominated […] 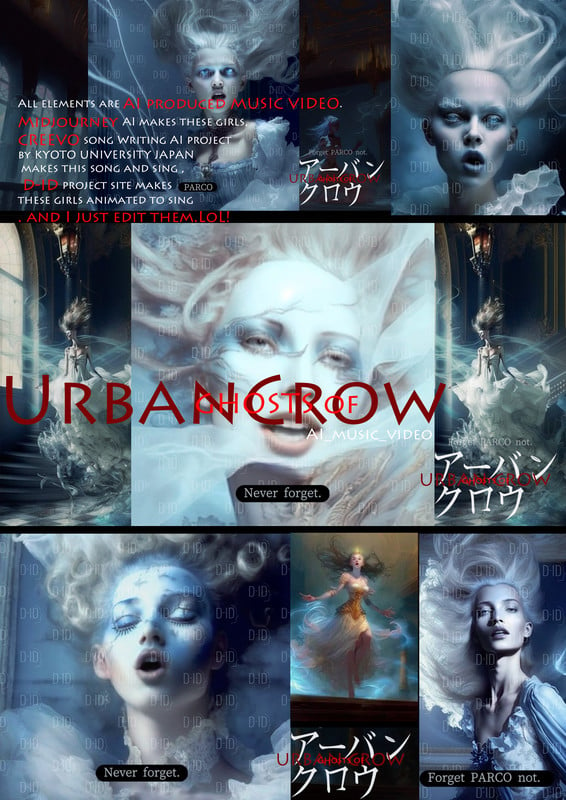 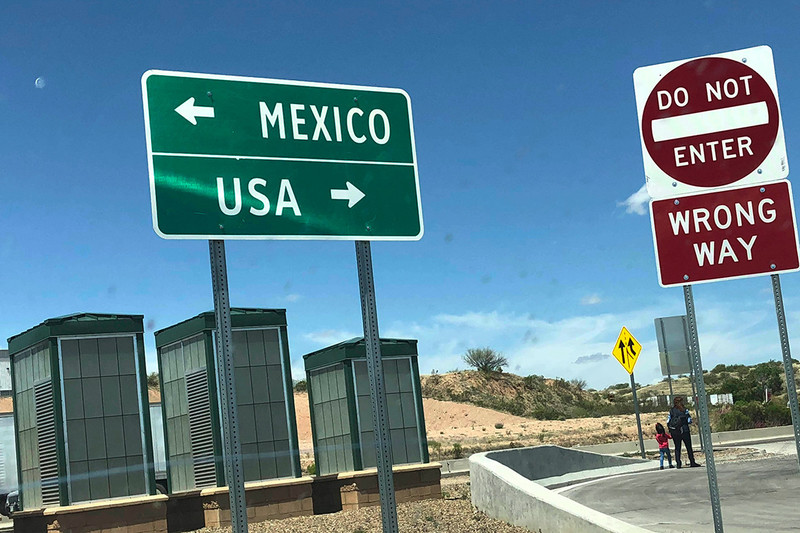 About Project Rita Fuentes, a fiery, attractive Latina social worker introduces Martin Wilkins, a law-and-order judge, to the violent, politically charged world of power, money, illegals, and life for the drug mules he condemns daily in his courtroom. Writer Biography I was born in Cardiff, Wales. My degrees are from Nottingham, England and the University […]

Creature of the Cemetery 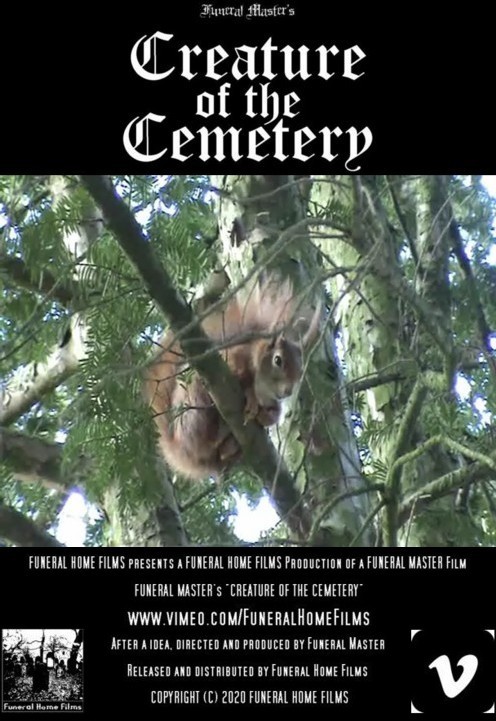