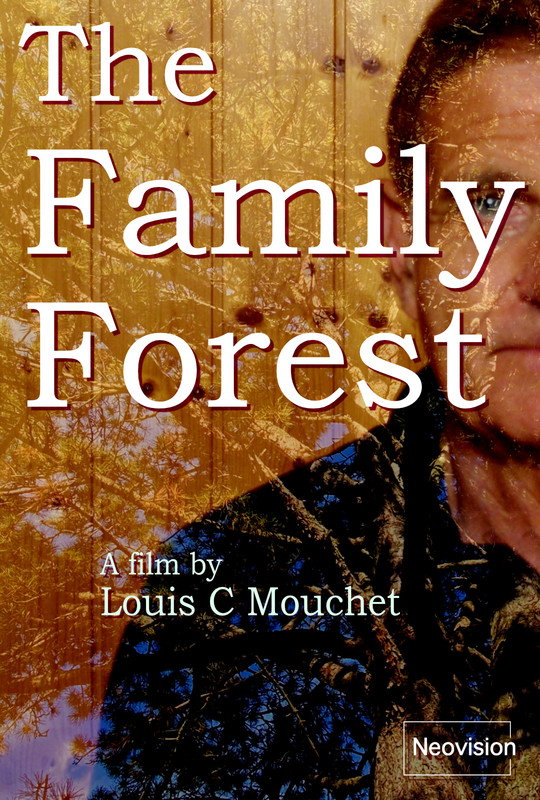 About Project Psychogenealogy and epigenetics through a VERY personal experience The return to Geneva is proving difficult. Louis Mouchet found refuge in cinemas. His passion for moving images probably comes from there.It is more clearly revealed during a shooting attended as a trainee; MARCHES is adapted from a book by his father, the poet Charles […] 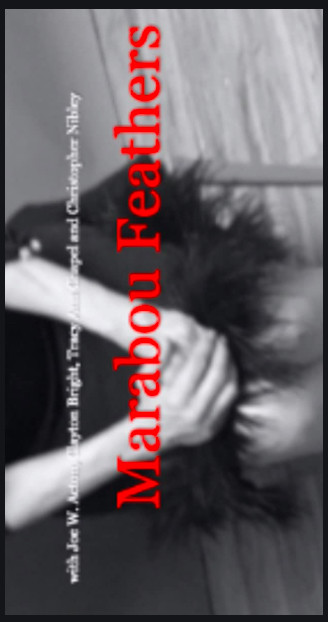 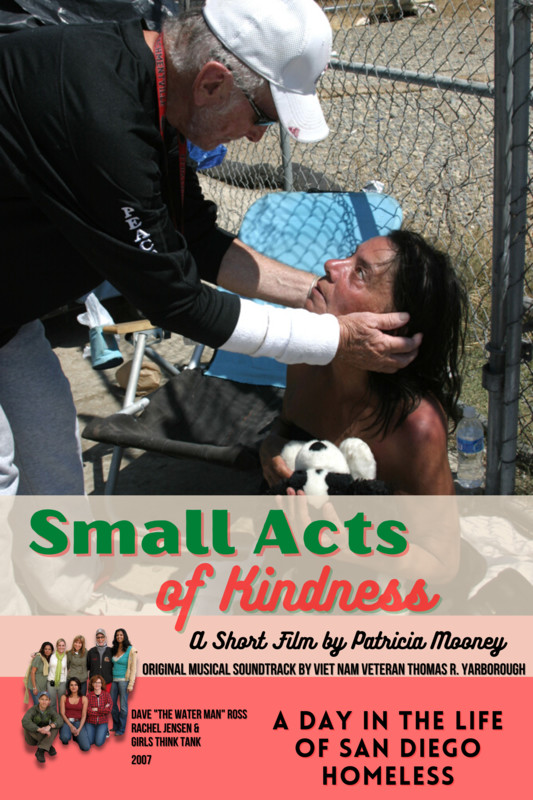 A Day in the Life of San Diego Homeless featuring Dave “The Water Man” Ross, Rachel Jensen (Girls Think Tank) and Congressman Bob Filner, now remastered. Musical soundtrack, a song called “Jenny” composed and performed by Vietnam veteran Thomas Yarborough. This is the short film that led to the production of internationally-award-winning documentary produced by […] 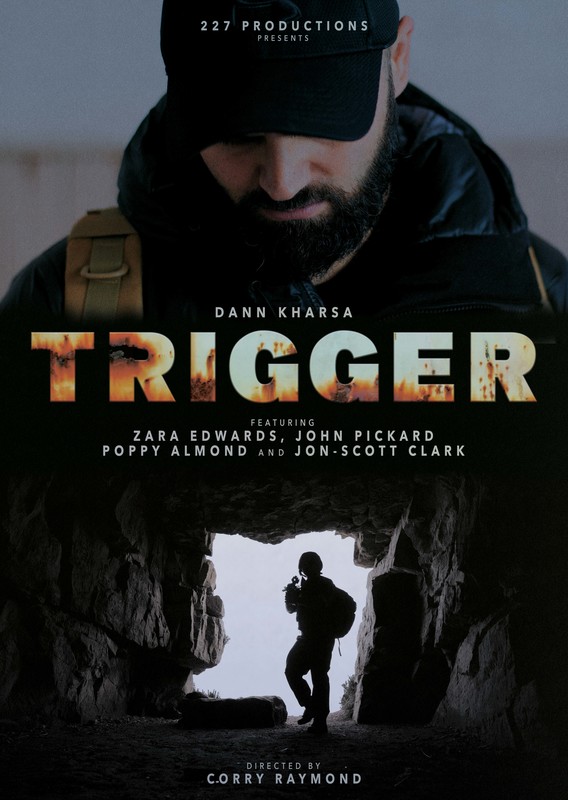 Abpout Trigger is a short about a soldier called Fletcher who returns home to the UK with PTSD whilst serving in Afghanistan. The film follows Fletcher as he struggles with his ever growing mental illness and his struggles to adapt back into civilian and family life. Until a tragic life-changing​ event happens that will change […] 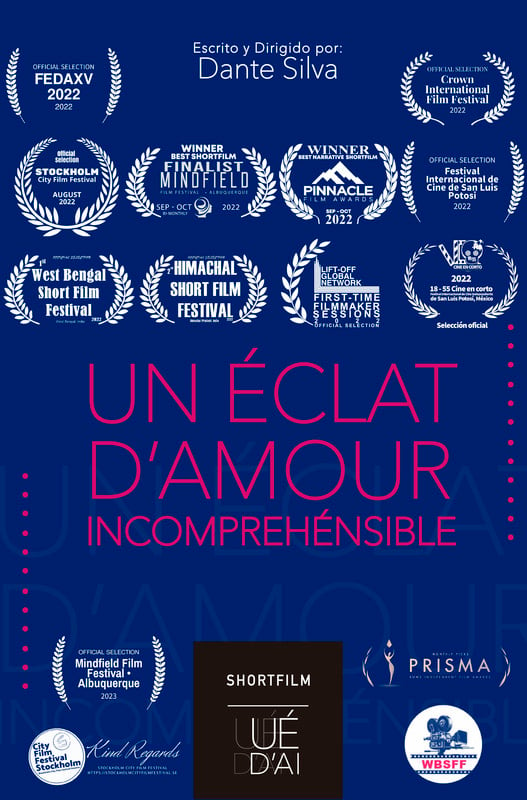 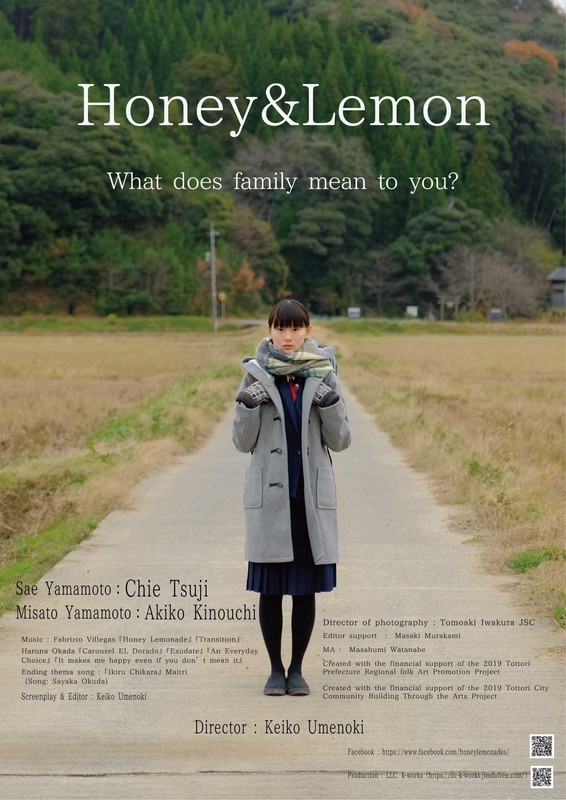 About Project Sae, a high school girl growing into an adult woman and Misato, her ever watchful single mother.This is the story of a mother and her teenage daughter, who although was treated as a child,becomes a gentle woman that cares for the health of her mother, while longing for her own makeover. Director Biography […] 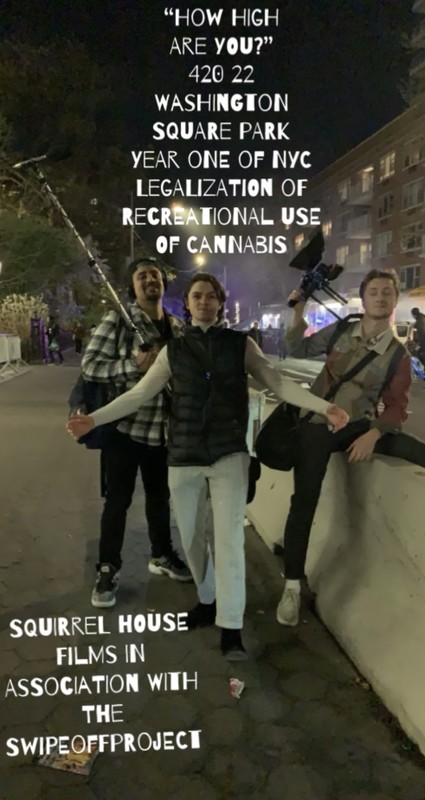 About Project A year after Former Governor Of New York Andrew Cuomo Signs into Law the Legalization Of Recreational Use Of Marijuana We Go to Washington Square Park To Document the First Legal Celebration of Smoking Marijuana and Celebration Of the arts. Director Biography Brandon Lee Johnson is a Comedian/Actor/Director, who hails from Vero Beach, […]

About Project In a system that can turn a civilian to a target, Lauren DeCanter, thought today was just another day. After narrowly esacping an attack, with the help of an obsessed watcher named Pharaoh… The unlikely duo now understands that someone bigger is after them, and to survive, they will need to fight for […] 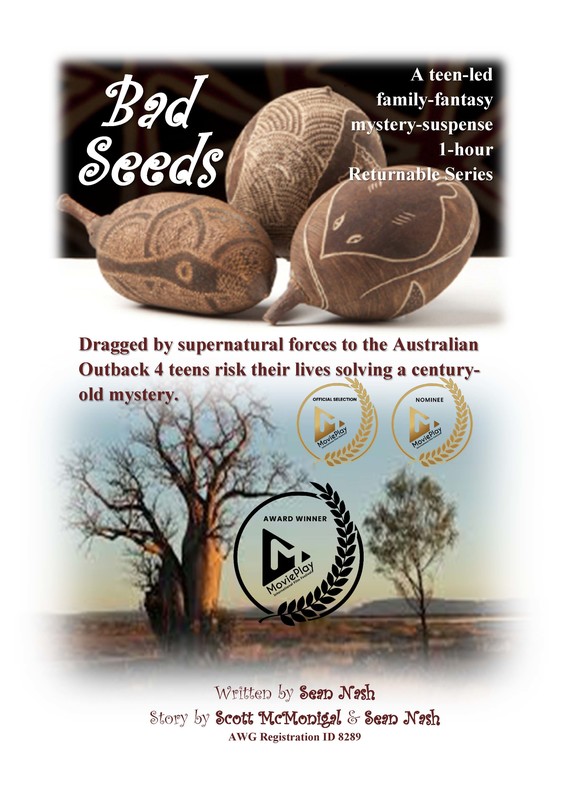 Approaching their 16th birthdays twins Hannah and Josh, and their besties Bree and Randy, have no idea they are being dragged by supernatural forces into risking their lives to solve a 100-year-old mystery. Writer Biography Commencing his career as a passionate but unpaid studio floor sweeper Sean Nash worked his way up to his first […]

About Project An introverted single mother risks her life to find her kidnapped five-year-old son when the police fail and she can no longer trust those closest to her. Writer Biography Bev Irwin lives outside of London, Ontario. She is an award winning author who is now adapting some of her novels into script format. […]